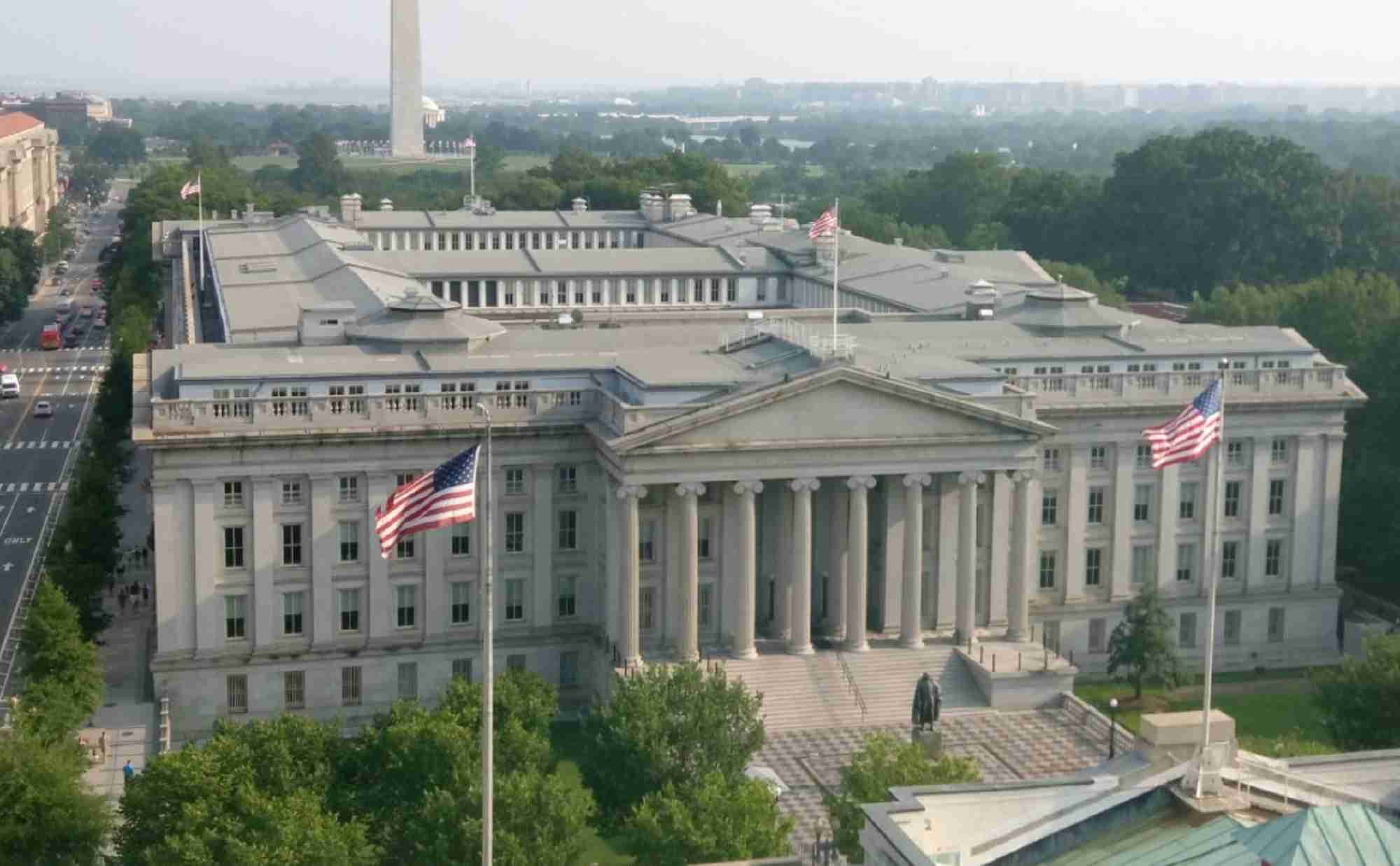 The US Department of Treasury appear to be taking appropriate next steps at the moment in the ongoing Russia war in Ukraine.

Something that almost unexplainably has gone from bad to worse. Hard to say how that was even possible.

Time is of the essence now, surely.

Poor people in Ukraine suffering the most sadly but this has been passed onto many, now.

Things can get a million times worse, though.

Prior to the invasion the Russian Foreign Ministry clearly, clearly said, for some time, that there would be no invasion of Ukraine.

Then there was an invasion.

That doesn’t take a rocket scientist to work out, does it?

So, if this was been planned for sometime, maybe America need to follow the money a bit more open mindedly, maybe, we guess.

Surely that is all that any, to any degree, sensible, rational and good — by any definition — citizen of any nation — wants.

Russia Makes Brazen Threat At Potential US Conveys And US Citizens