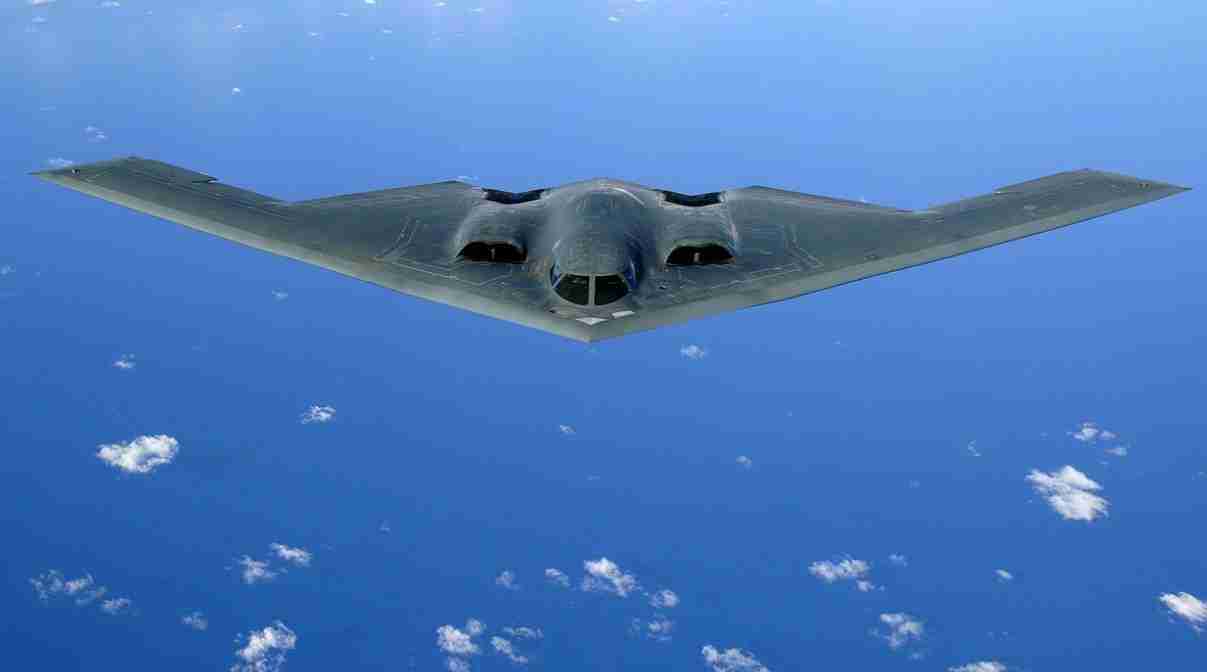 The world has been changed forever following the last couple of weeks’ Russian war in Ukraine.

The rubble and evil in the world is palpable.

China have been a big part of the news in the war.

Although they are not directly involved nor mediated it.

The Chinese Foreign Ministry have now remarked on another war regarding America and the West — making outrageous racial claims: