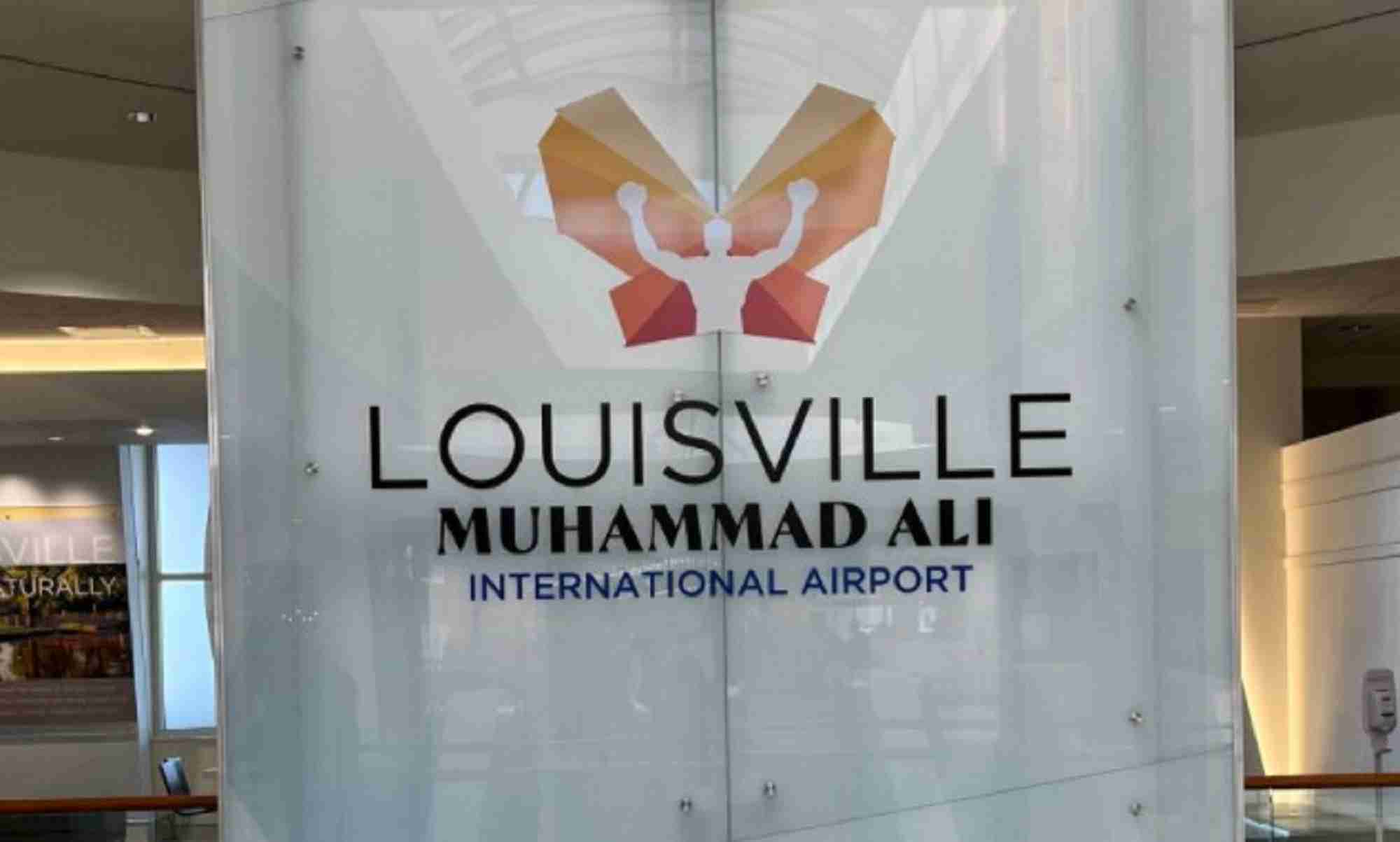 During the last couple of years some failed social experiments perpetrated by some governments, airports, flight companies and airport staff have been dealt with in the appropriate manner now by the market place.

Markets dictate. Not anything else.

Prior to the ongoing war in Ukraine now which has crippled various economies and killed many human beings, unfortunately.

Caleb Plant And David Benavidez Get Into Early Twitter Beef

One thing that all commercial businessmen and private industry are monitoring daily now is airports and their indirect ties. Some government armies surely keeping an eye on these airports and ties to them too.

Internationally, following the world waking up a bit, is many of the staff who work for all flight companies, hotels and accommodation and in all airports, but also — crucially — the airports themselves — maybe we guess the armies in some of these countries need to step things up next too.

And anyone connected to them — whether in all parts of Mexico, the USA, UK, Middle East, Asia, Africa or Europe 🤣

They will continue to get removed if necessary and shut down and more consequences if needed in due course — if there is no demand to use the airports — people will just lose their jobs.

Airports are by far the number one thing all people around the world should be paying attention to at the moment. By far.

If weighing up stock market trends and so forth particularly at the moment.

And the ownership of some of the commercial entities in that space.

Surely a million times worse stuff can happen than what is happening in the world now, too, to bad people — as what goes around comes around. You have to pity the enemies of good people now at this stage to be fair.

Everywhere. Worldwide. Karma, fate, energy, what goes around comes around — each to their own belief.

Let’s see how some governments deal with this now. Many of these airports and flight companies have been crippled, properly now, but as mentioned, surely a million times worse stuff could happen. Maybe, we guess. Who knows.

Power to the people at the end of the day — vote with commercial investment and wallets.

Good people of the world are continuing to stand up to (some) tyrants, without effort or challenge now — to be fair.

That said, boxing legend George Foreman has popped by one of the best airports in the world.

The Muhammad Ali airport no less — quality stuff this 🙂