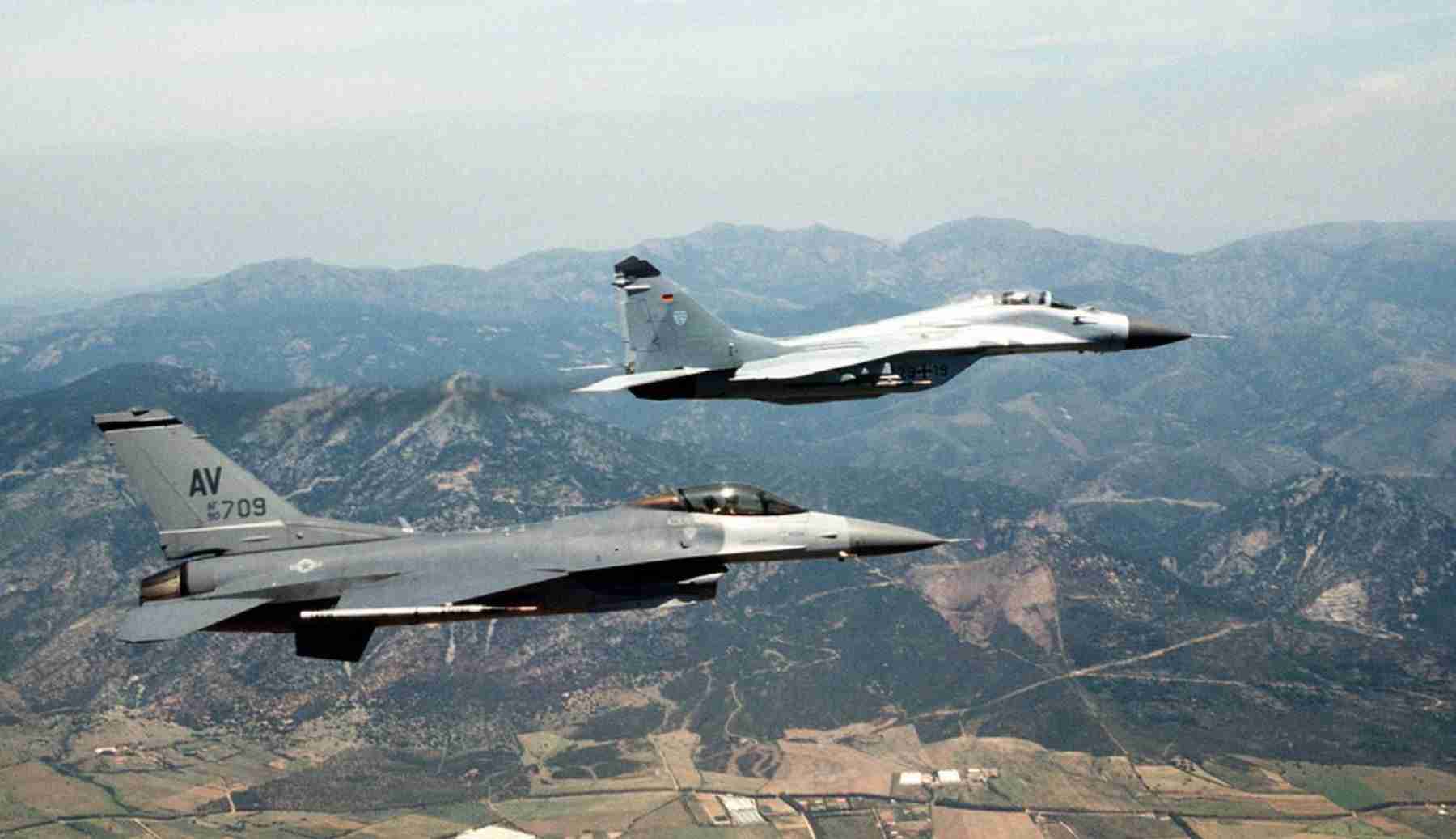 Chinese government saying they’ll mediate this carnage going on at the moment in recent days.

Talks of a ceasefire — then widespread from every media outlet now reporting that a kids hospital was bombed.

That’s the end of this Putin fella now anyway. That’s it for him.

How he or anyone involved in that can justify that, even after they lied about saying they would not invade, then did, now this.

This guy needs to be taught some manners.

In boxing and sport their boxers have suffered because of this.

And for the Russian people too.

This carnage has to end somewhere for the sake of peace.

Or what future will this planet have for anyone.

These young Russian kids getting sent to war.

Turn back now while you still can lads.

China saying they will mediate between the two sides seems bull too.

So far have not seen nothing.

What are you going to do about it then.

Their Chinese economy is getting a bloody beating everyday that goes by too. You’d want to hurry up China about the mediation you say you numpties. Talk is cheap. Where is action.

Killing kids at a kids hospital has crossed the line now and no going back from that.

May God bring about peace to this tragedy and crisis.

Muslims In Turkey, Russia And World Islam Must Unite With Ukraine