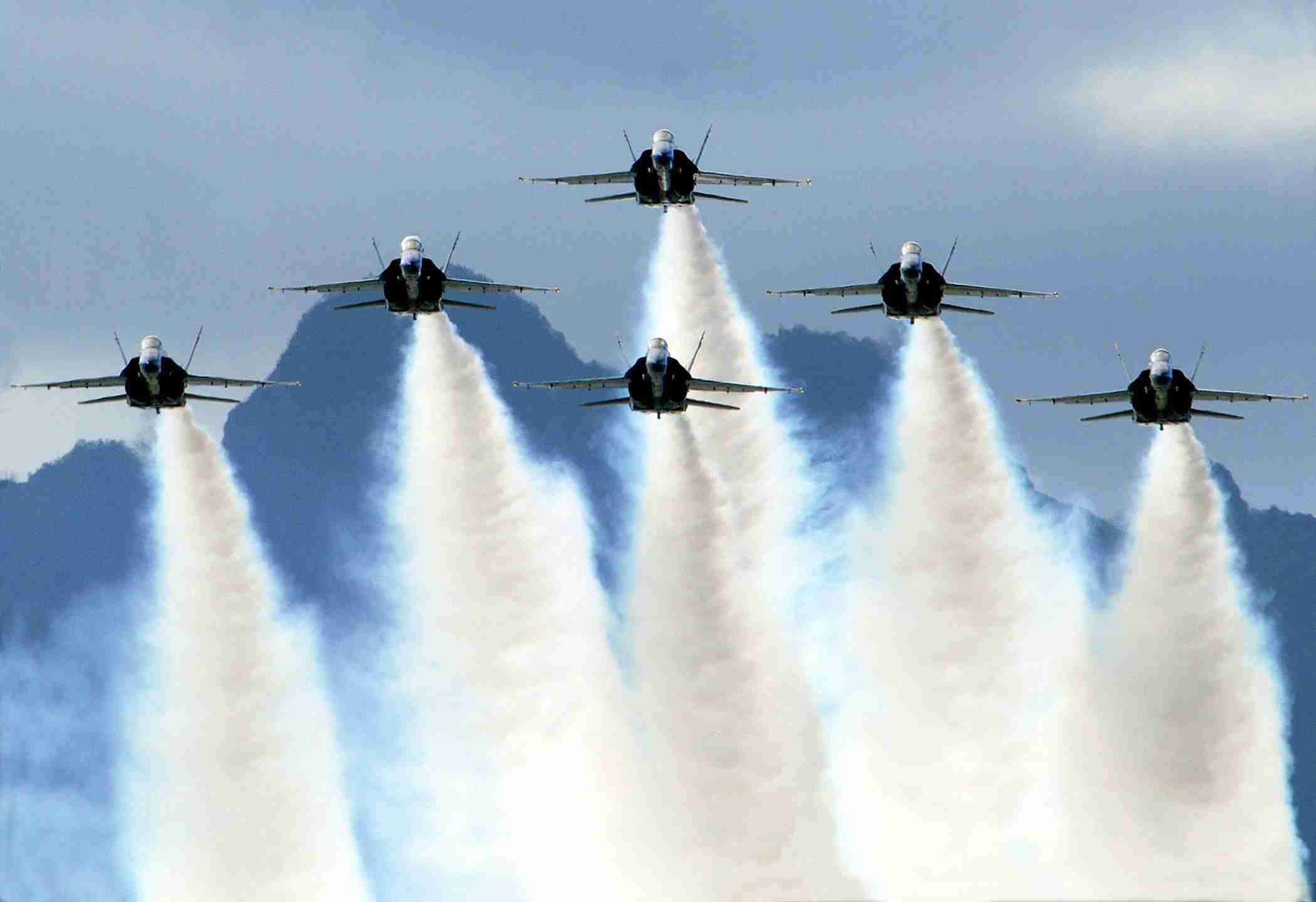 While many conflicting reports are going around in the interest of trying to be objective, fair and unbiased — this official tweet from the Russian Federation reads on Twitter:

That time zone’s time was a little more than 35 minutes ago from time of article.

While many might be skeptical, please, let’s give it a chance at least.

As ceasefire and a proper corridor for evacuation with no shooting of people surely positive news.

A way to move forward then at least for them to have future talks and move on from this big ‘fight’ in the world.

Which has hugely affected boxing, everything and everyone else.

Please God now the ceasefire can be respected by all parties this time.

Peace is all anyone wants as what future will the world have for anyone if it keeps destroying itself like this.

It could easily be crushed within seconds with nuclear war India, Middle East, West, Europe, the whole lot.

Some tremendous fights for us fight fans to look forward to in the boxing ring then again soon.