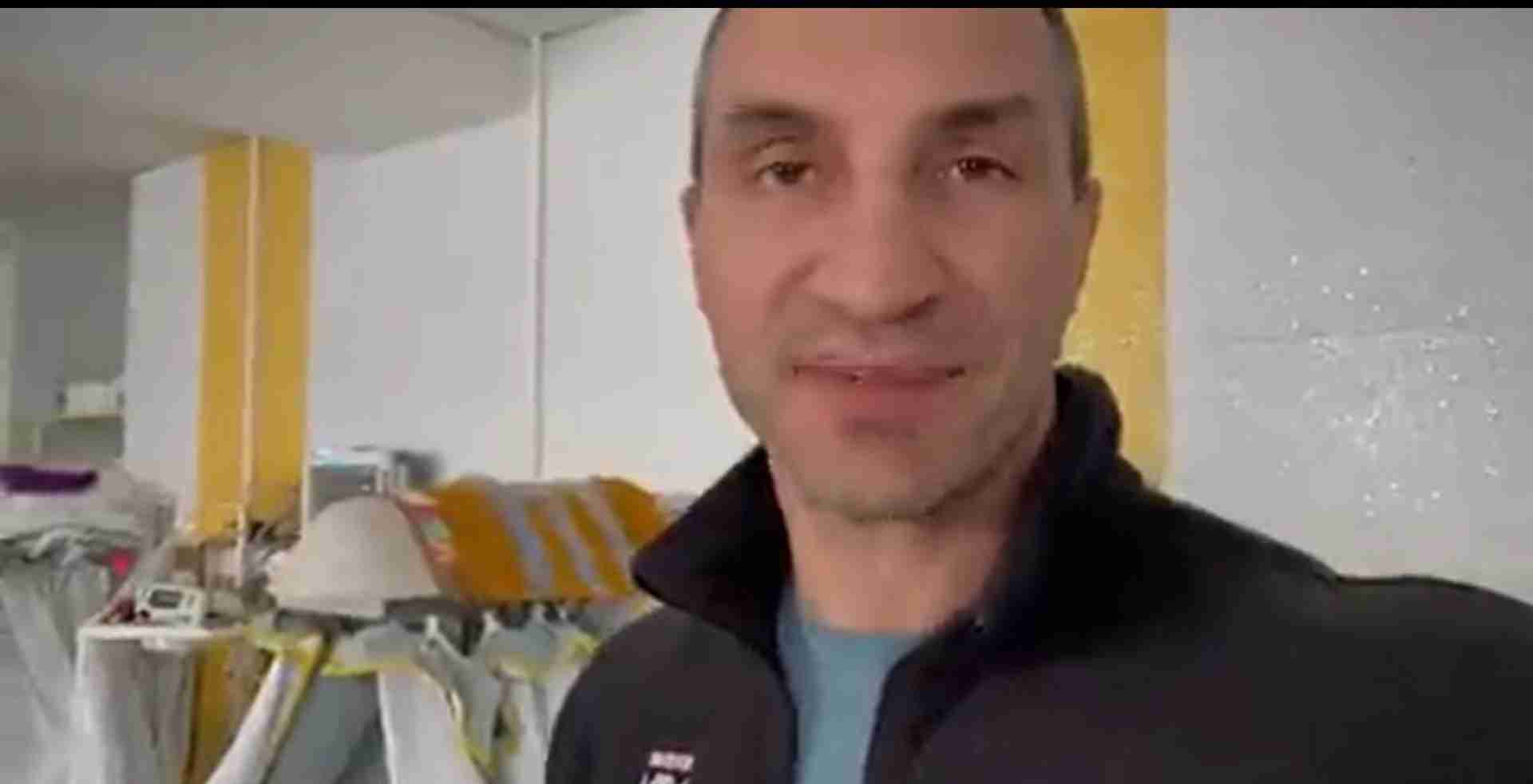 Former heavyweight champion Wlad Klitschko has been back in Ukraine on the front lines of the war with his brother Vitali, Mayor of Kyiv, in recent times.

He has posted in recent hours this video from a Ukrainian hospital affected by the crisis:

As regards Ukrainian refugees now nearing 2 million going all over Europe, think of the big picture.

If places like Ireland and the UK scoop them up it will actually benefit these countries.

Ukrainians are not only super strong but super smart.

They are highly skilled in much in demand professions for remote workers in things like web development and general IT digital economy verticals.

Needed now more than ever.

Think of the opportunity here.

All of North America, Central America and South America could benefit from them too.

From an Irish perspective apparently 100,000 Ukrainians expected in coming weeks.

Give them jobs in rural Ireland on farms maybe.

After that, get some of them involved maybe in the rural digital development projects.

Some of these people are very intelligent.

Maybe be a huge opportunity.