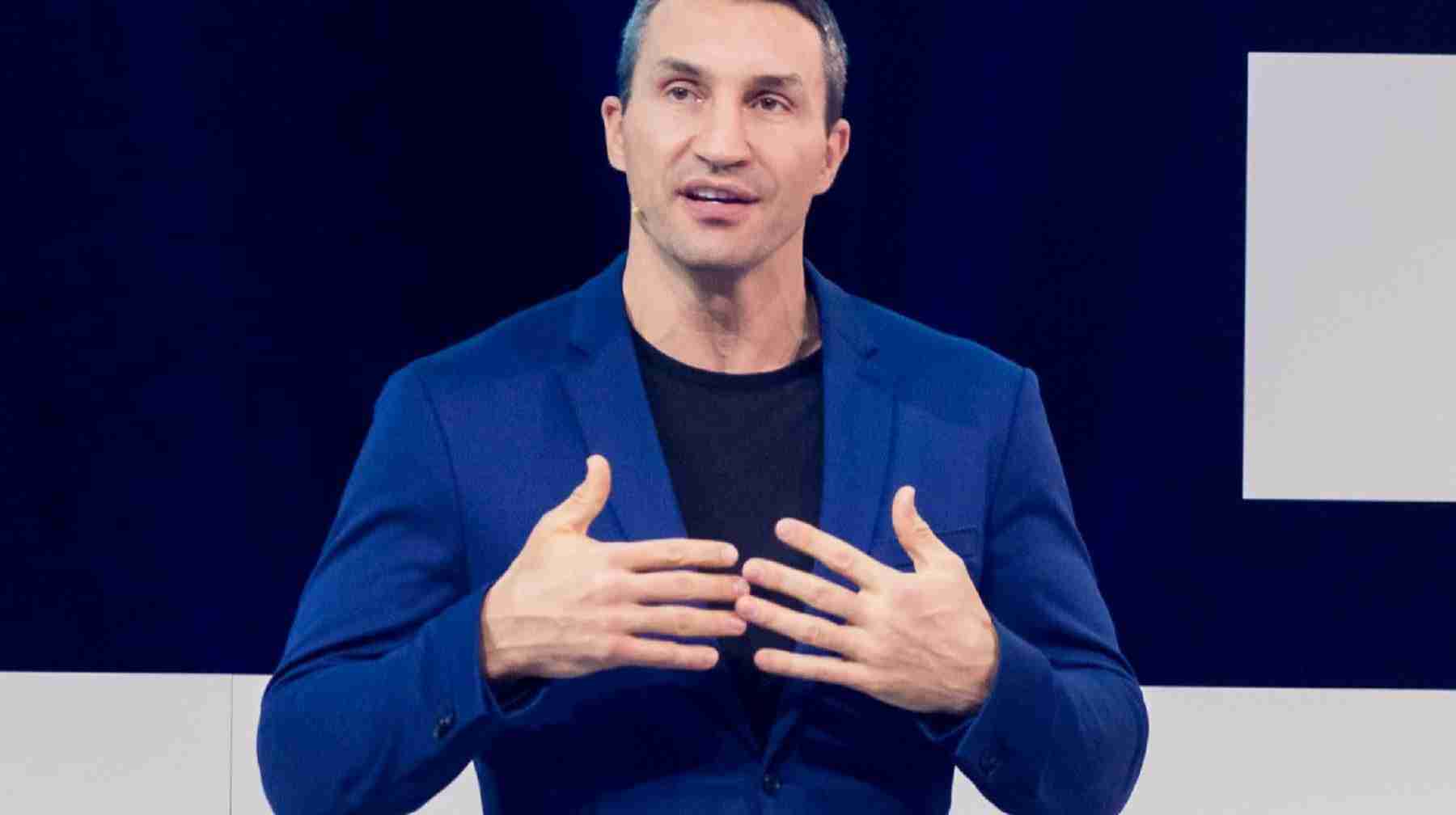 The Klitschko brothers as well as being two of boxing’s great heavyweight champions have also been tremendous ambassadors for the sport.

For many years no less.

Two old fashioned gents who have done great things for the world since retiring from boxing. Proper order.

They have very recently being in the news quite a bit with the war in Ukraine.

Now back in their native Ukraine during the Vladimir Putin invasion of Russia.

Something which has affected everyone.

That is reasonable to state.

The brothers have now released this urgent latest update:

Not a bad idea either.

Traditionally Kyiv has always being an important city for the world over the years.

Tradition and good values can never be given up on or lost ultimately.

Particularly in a time too where more focus on ethics and good morals are more important than ever.

The above message from Klitschko a good one surely.

Time is of the essence with it at the moment too.

To unite and bring together all people around the world at this particular time.

To unite every single person on this planet before things get too out of hand and get even worse.

If it were put into practice what Klitschko says above — could do some good.

The relevant parties should keep overall trying to go in the right direct and improve towards an amicable solution for all concerned.

Mike Tyson Speaks On His Love Of Pigeons