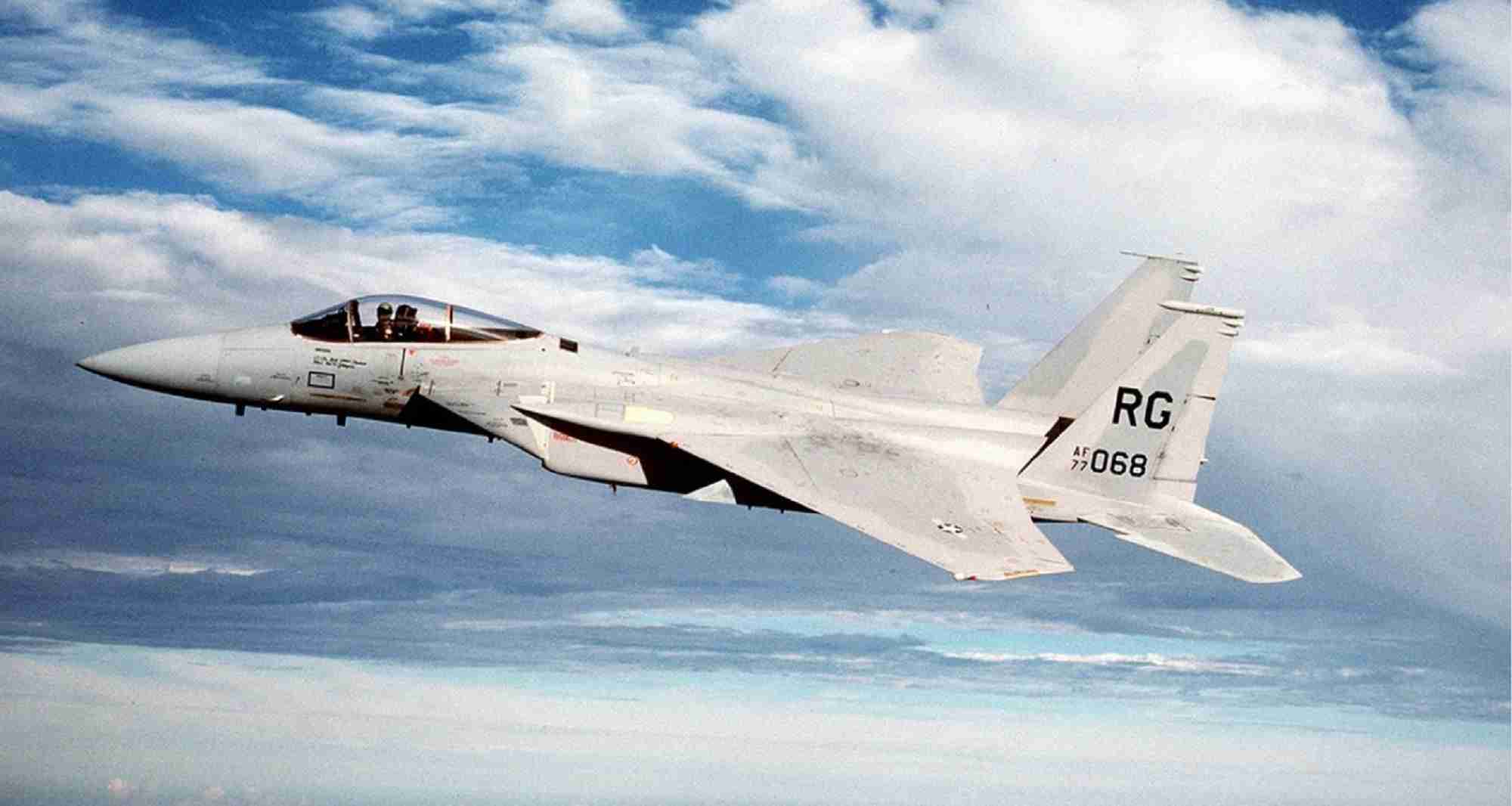 You know, in the big fight in the world at the moment.

This whole ‘Ghost of Kyiv’ thing online the last week or so.

Sounds like a wild man — quite a traumatic individual — probably a bit of a legend to be fair:

Whether fact or fiction 🤣

It maybe should come to an end now.

These things add fuel to the fire for war.

Making it much worse.

Things can get a million times worse for the world in all aspects too compared to this and the last few years’ situation.

Which the planet was just only now getting out of by the way before this big ‘fight’ in the world happened in Ukraine.

Notice how the narrative in the now defunct mainstream media has changed with little said about the prior situation.

Now that attention is on Ukraine.

Interesting things very quiet at certain airports around the world now too.

These airports and their staff and flight companies need to be watched very carefully by all private business, investment organizations internationally — and corporations both in the East and the West.

And the appropriate authorities in all nations.

Types of tickets and travel visas looked at from foreign embassy workers must be questioned when these civil servants and diplomats are travelling either alone or with their families out of any of these airports now.

From an American point of view — the Democrats in America were up against it anyway in terms of getting reelected next time round.

But those prospects have gone to slim to almost none now — every day that goes by as the war rages on.

Kennedy would be turning in his grave. This could be the end soon of the Democrats in the United States now to be fair.

Good to see though Secretary of State Antony Blinken be a bit more peaceful in rhetoric recently.

Hopefully the good people of the UK government can sort out that woman, specifically, Liz Truss in the UK with the same shortly and there might be a chance.