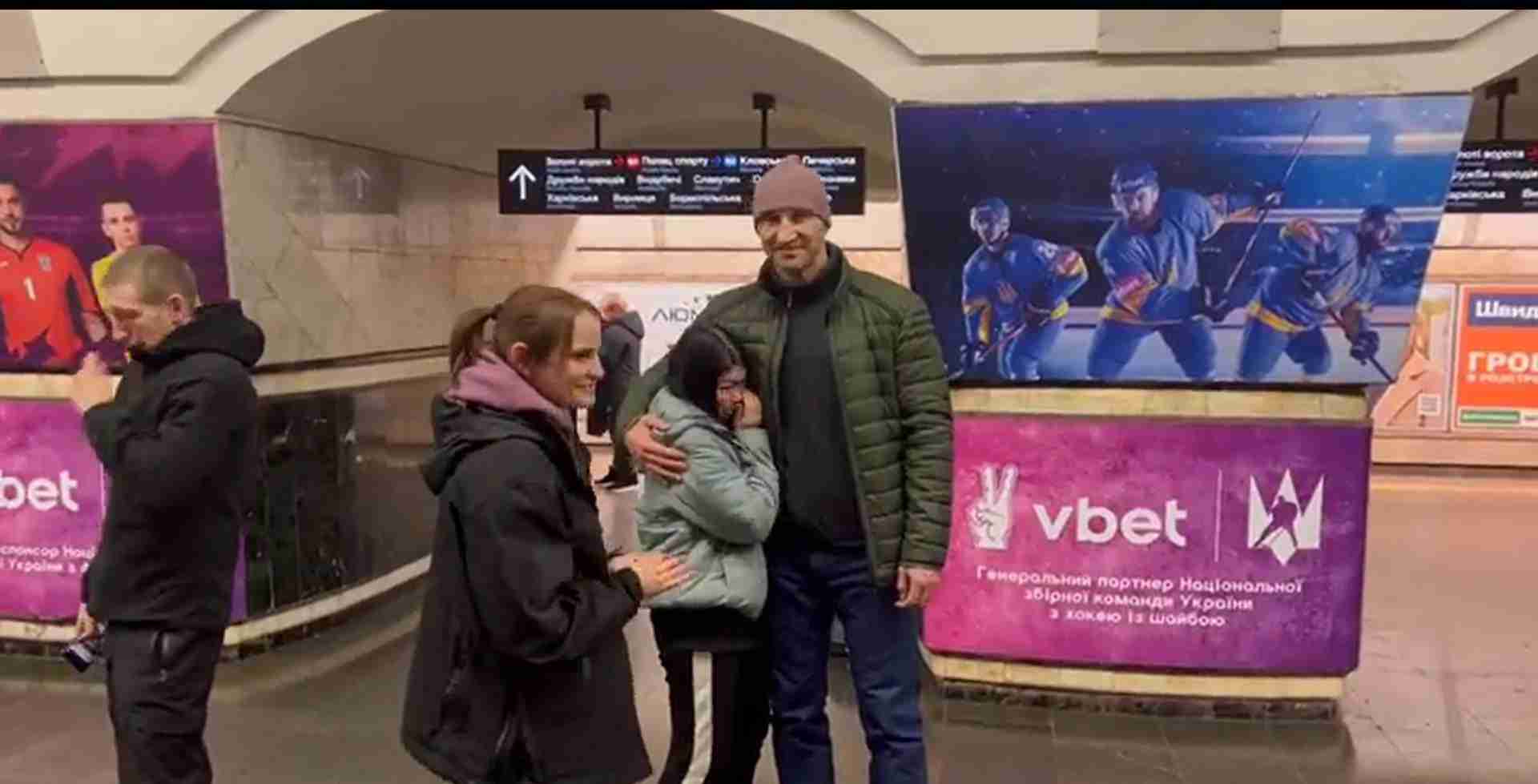 It is understood that some ceasefire is now starting to be observed in two cities in Ukraine.

According to some reports.

Former heavyweight champion and Ukrainian Wladimir Klitschko has been visiting Ukrainians in Kyiv as posted on Twitter:

Hopefully an end to the carnage is in sight now.

The world was only getting over the last few years’ situation and now this has consumed headlines in a negative way, which, no one wants.