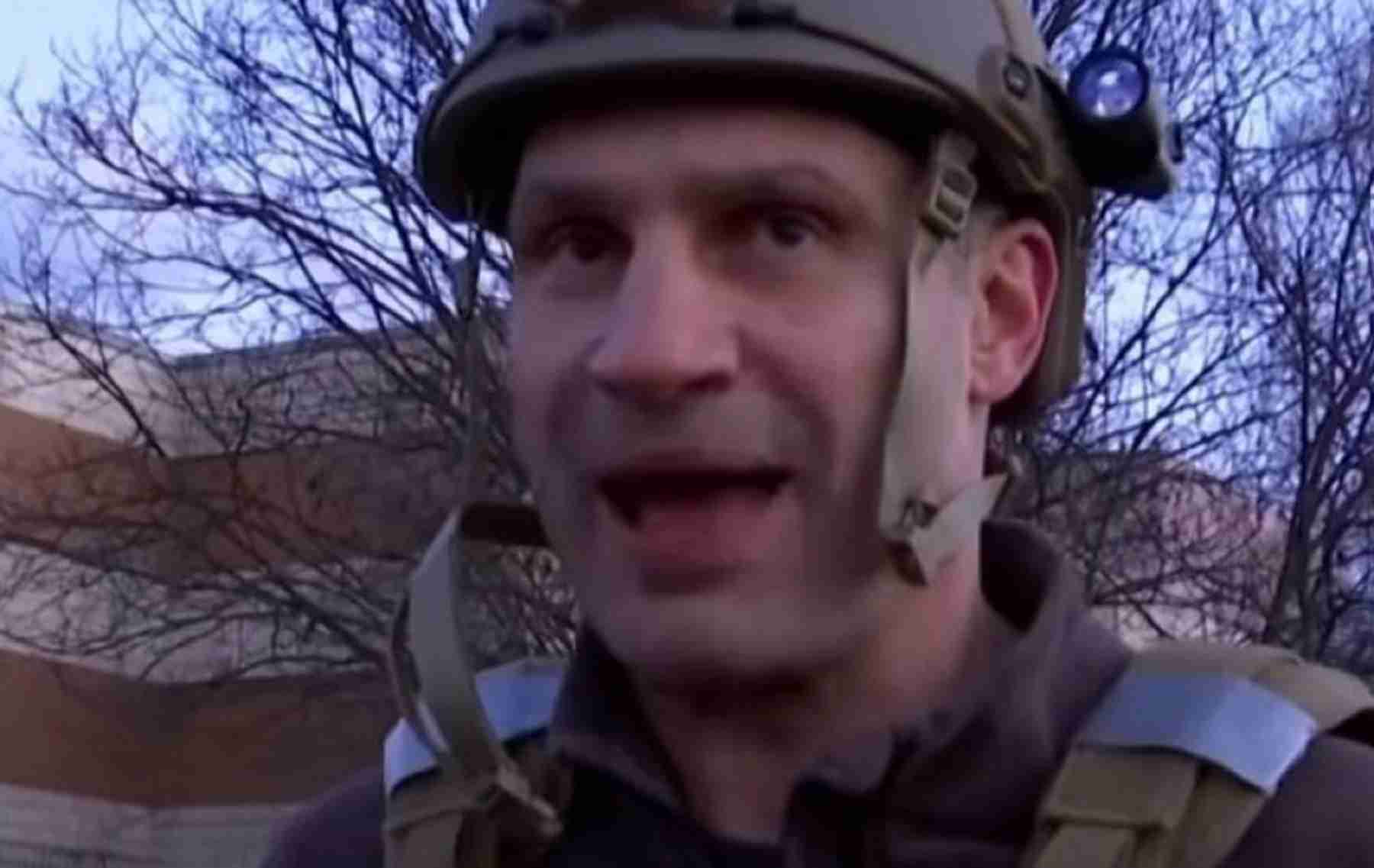 As hopefully more ceasefire and peace talks happen shortly in the situation in the Ukraine the former heavyweight champion has spoken below.

Directly to his Russian army counterparts – here is what Mayor of Kyiv Vitali Klitschko said:

Said in a respectful manner of course.

Surely both the Ukrainian and Russian army don’t want this tragedy — what is happening at the moment.

Respectful dialogue hopefully will continue between the two groups of men at the table between both countries.

Surely the Russian and Ukrainian army can see one another as brothers, members of the same humanity on this one planet like the rest of us, neighbors who share so much in common and can grow from this and prosper with peace together after all is done — and not adversaries — as there are no victors in war, ultimately.

The enemy of war is war itself.

Greatest Russian Fighter That Ever Lived Was Born In Ukraine