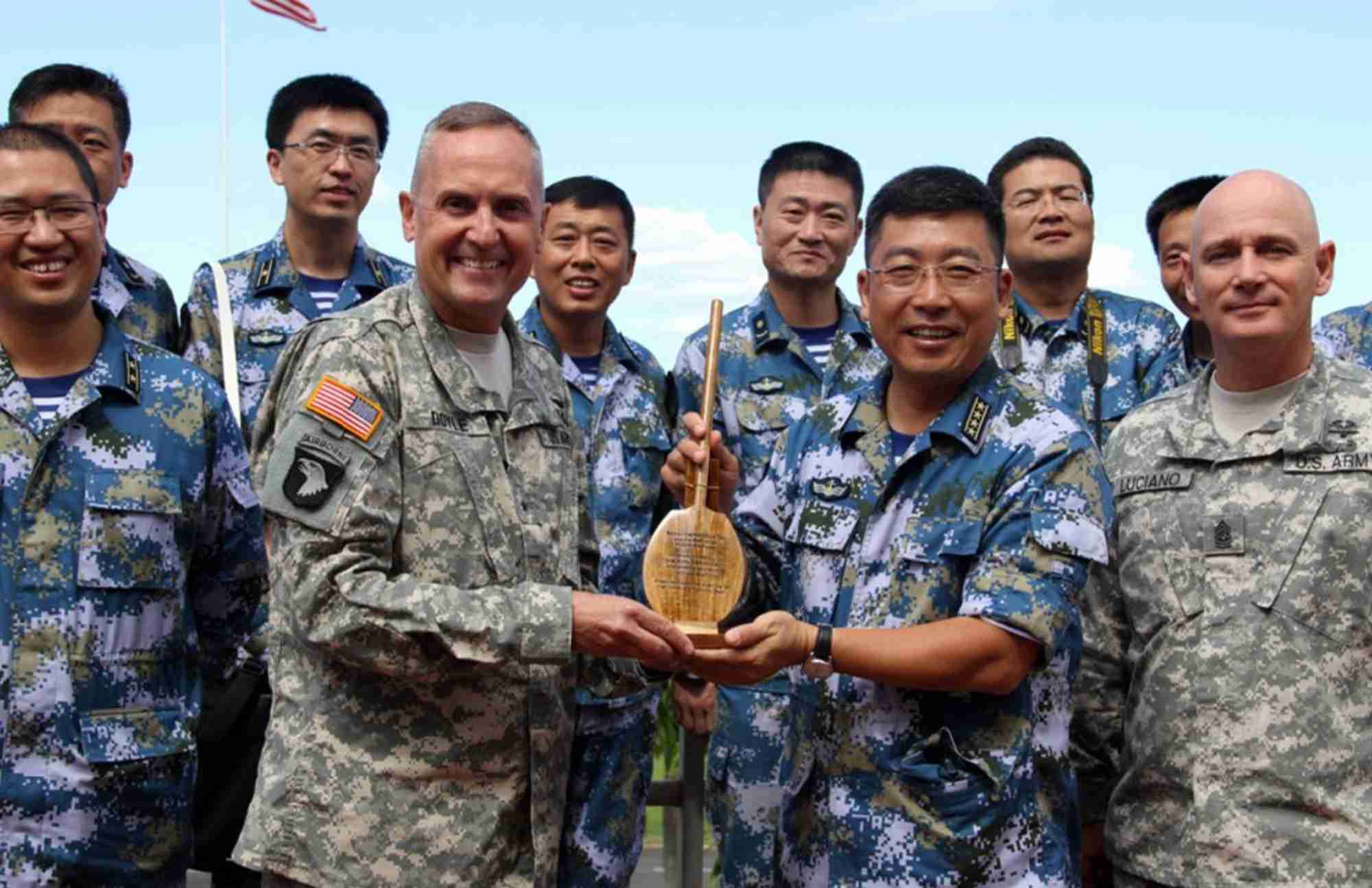 This current administration of the great country of America has made a lot of mistakes in fairness, from a critical analysis point of few.

So much so that the Democratic Party in the United States is in bits. In-fighting, resignations, confusion.

The prospects of being re-elected are so slim to none at this point, it is unfortunate for them.

People like Kennedy would be turning in his grave.

This wasn’t helped by this war either which they sent weapons to the Ukraine for in advance and used words like ‘condemn’ and so forth to provoke the situation.

Certainly some of these little politicians and diplomats have blood on their hands now with their use of rhetoric.

In fairness, only now the State Department (who are on the other side of the ocean, not in Europe) has changed its rhetoric — but is too late as they’ve not helped the loss of life in the Ukraine.

Not to take sides if you want to be objective in reporting — but this from the Chinese very mature, logical and common sense based.

In some aspects, not all:

Hence on this part:

Chinese have not even turned on any sanctions yet, either.

Certainly this will cripple America within seconds if they choose to.

During a time of the great resignations across the country, the world situation the last few years, inflation soaring, the cost of living soaring?

How do Biden and Harris administration in all fairness expect to be reelected?

Not a hope at the moment anyway.

How will peace be achieved if rhetoric is not calmed down.

China are in control now.