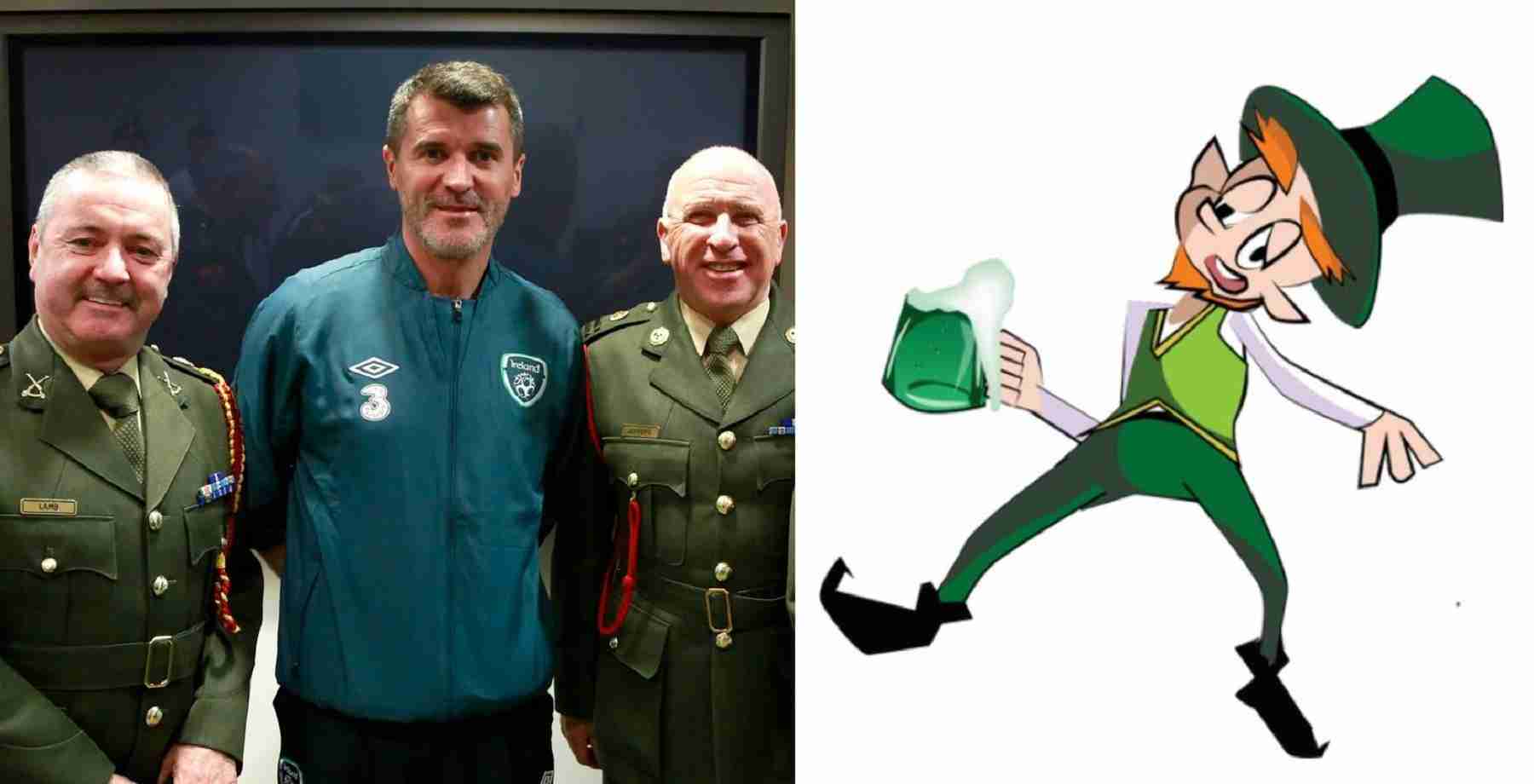 Obviously this is a boxing site first but with respect — basically we talk about whatever we want 🤣 🙂 Sometimes fight site too and occasional sport site second.

At the end of the day what readers want readers get — but there’s a respectful pragmatism to everything when all is said and done.

Sugar Ray Leonard On Two Important Men For The World

Since been back here in the beautiful fields of Gold, I mean rainy Ireland, sure, it’s got its problems (main one being the weather — everyone complains these days it seems — each to their own), as we’ve hammered home beyond reasonable doubt this week. But look on the bright side of life. If you have been nearly dead so many times, in the wilderness barely surviving, suffering a stroke and ups and downs, four loved ones and friends dead in 1 month causing a brain short circuit (7 years and a baptism later you move on somewhat in the end being surrounded by death and carnage so much of your life), dead or nearly dead so many times that you’ve lost count and you know there is an after life — after a while you just stop caring about unimportant stuff 🤣 Health is your wealth and if you’re blessed to be back to 100 per cent healthy after all that, well, you don’t need a lot to get a lot out of life 🙂 Flattering, granted, to be able to go to any country now moving forward, very lucky really, but there’s no place like home at the end of the day.

Perhaps on reflection a little bit harsh earlier in the week with some analysis and reporting but sometimes you have to crack a few eggs to make an omelet. There’s a lesson in everything, after all.

Dublin too and Dubs specifically, good people, harmless, a good city. Maybe a little harsh on them recently but a tremendous stay a week ago and all credit to Dublin at the end of the day.

When it comes to not just Irish boxing though, but sport, business and anything, why is it always the case that the Irish mentality should be to get intoxicated even if losing a soccer match and singing, talk talk talk like they bloody won?

What’s the deal with that?

What about the fact you lost? Winning is a good thing. While you never win them all you should aspire too.

Or maybe start university degrees in the art of losing instead is it? How to lose? How to not improve?

How to not be a better version of yourself one day at a time? How to not do better?

Shut up you douchebags or at least come up with wittier better drunken songs, just kidding 😂

The Greatest Fighter That Ever Lived

Where is the logic in that?

It’s almost the same across the board in many aspects.

Just kidding in some aspects but seriously, though, there is something holding them back for years and seems like they could be doing much better.

A terrible system, clueless politicians don’t help, granted. They are harmless though and just people like anyone else.

Never understood that reason or common sense in previous sentiment, though, regarding the mentality.

You don’t celebrate losing, you comeback stronger and win the next time. Or endeavor to do better. That’s the way it goes surely in sport, business and life.

One sportsman from the sport of soccer in Ireland Roy Keane spoke on this one time.

Keane’s mentality probably not only the best mentality of any Irish sportsman ever, but any Irish citizen ever or sportsman worldwide.

The human can comeback from anything whether a stroke, ups and downs of life and so forth. Health is your wealth at the end of the day.

When you have been close to death so many times you don’t take life too seriously after a while. Enjoy it while it is there. No one knows the day or the hour the voyage ends.

Overall, Keane suffered horrific injury in his soccer career but in the end produced some of his best work later in his career after coming back from cruciate ligament injury.

Here he is speaking on Irish sport and soccer in some instances on all things all of the above:

State Department Got It Badly Wrong On ‘Fight’