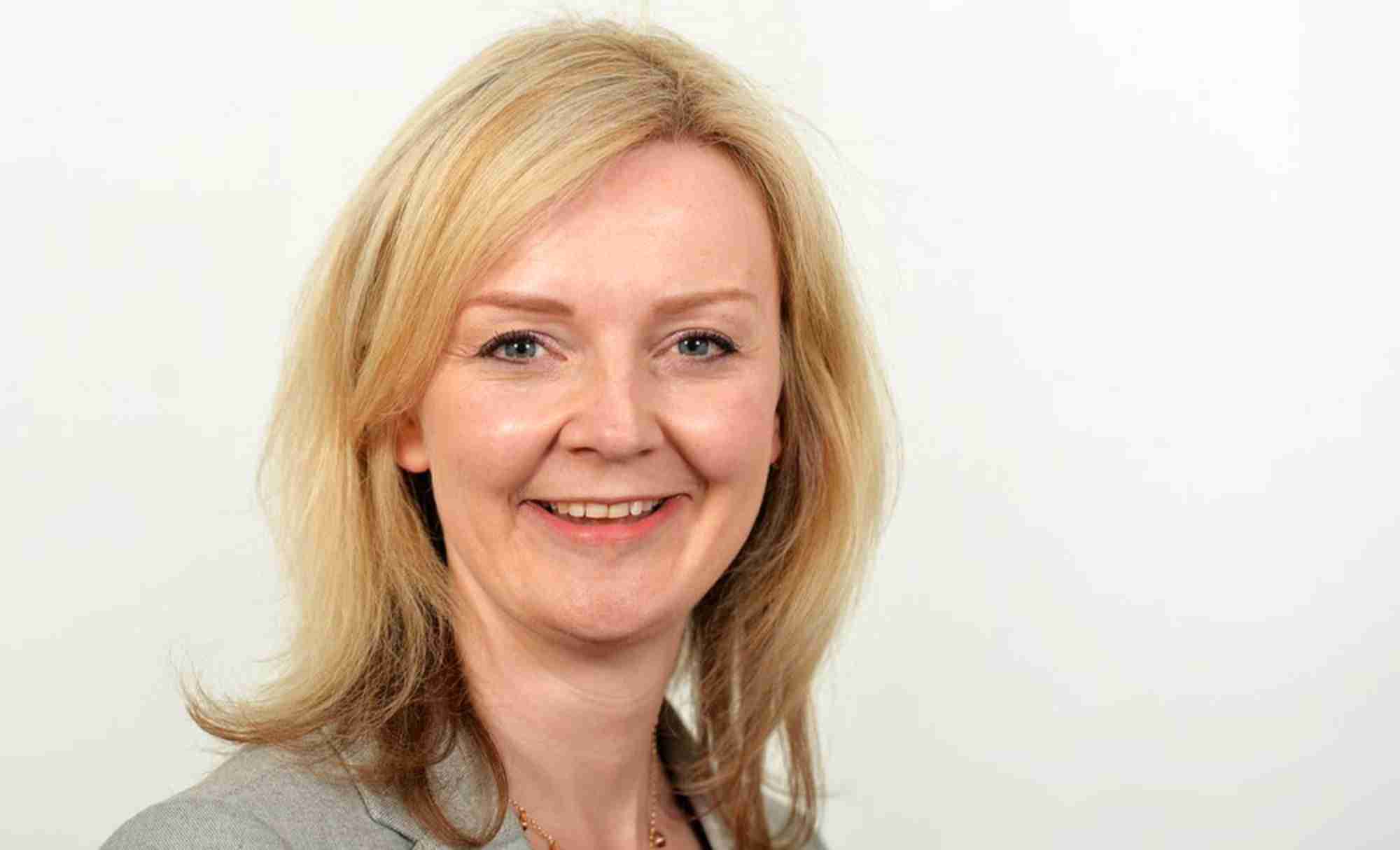 Having had the privilege to work with Ukrainians in the advertising business in recent years during this insane world situation, as well as cover Ukraine boxers, who are some of the world’s best fighters in recent times, all this talk about Ukraine and war the last few months as well as a big story in a quiet time for boxing — also wanted to see how it ended.

And believe you and me it will end.

Make no mistake about that.

Everything is getting deescalated now and certainly this will not be forgotten about but for sure moved on from on a positive manner for all concerned.

The reality is there is no war.

With respect this talk from this English lady Liz Truss didn’t help the situation at all in the end:

Forget Russia and China but all the countries in the Middle East region must have laughed their heads off at that.

Counter sanctions to the UK or US in the financial markets would cause near 20 per cent inflation this year and bankrupt both countries.

Their Prime Minister though Johnson in fairness said it was mixed messages the whole ‘fight’ situation in Ukraine as they were relying on foreign intelligence.

Crucially — not intelligence from actually Ukrainians on the ground in Ukraine.

Ukraine’s President’s comments in recent weeks says it all.

In the end everything works out and that’s how it is.

To be clear that’s the way it goes.

Expect more de-escalation and everything to happen as predicted in the weeks ahead.

Who knows maybe the world will be back to normal in some ways and all well again in around a month on old Patrick’s Day March 17th would be nice.

Maybe the constant dark skies and rain all the time will be gone by then too over here in Ireland it would depress anyone.

Anyhow plenty of boxing to look forward to.

Khan vs Brook this week still a good scrap.

Interesting to see what game plan both will go for early doors.

Could develop into a toe to toe battle at points though surely.

Watch: Remembering One Of The Best Valentines Day Massacre Fights