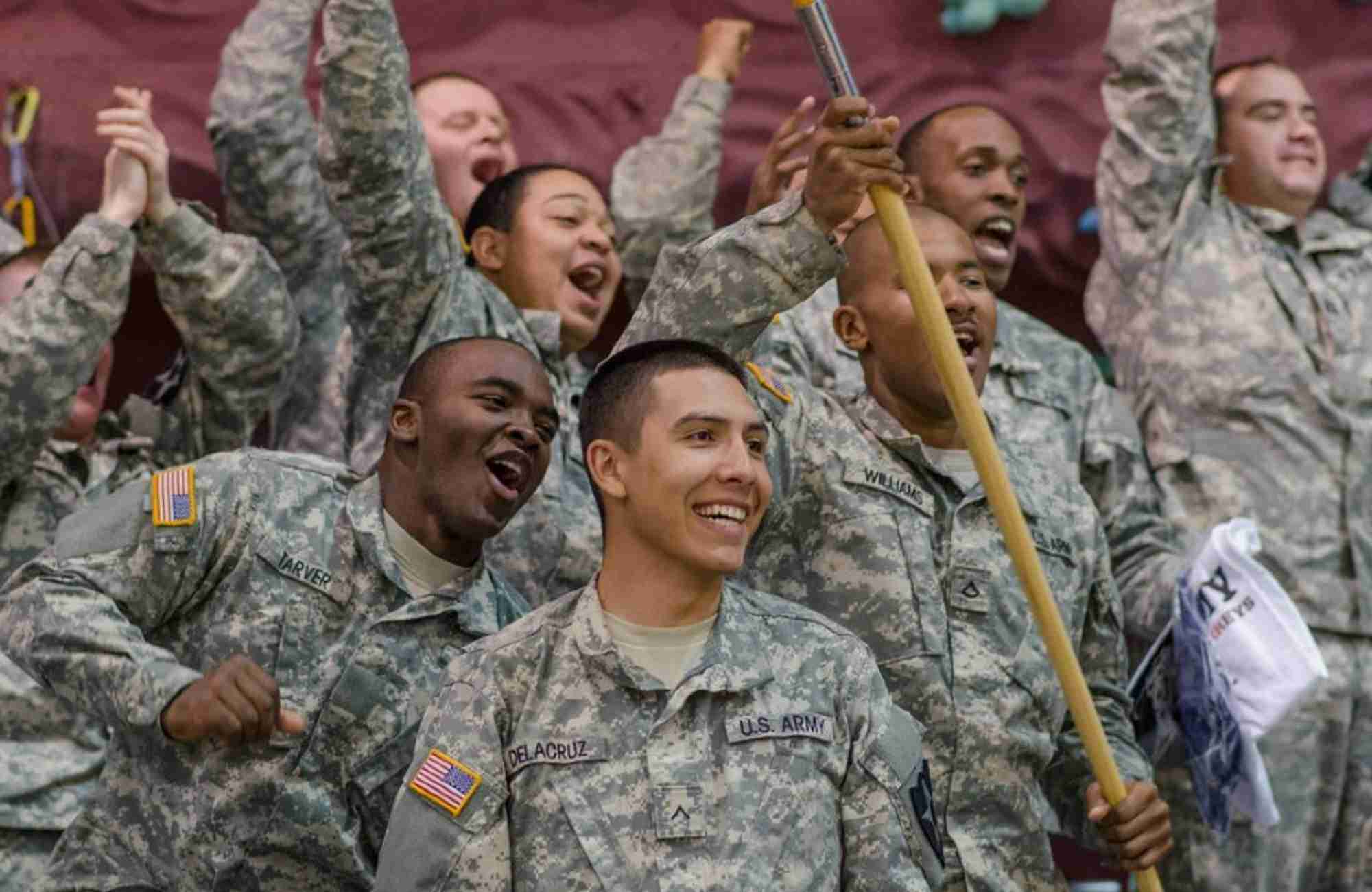 All day. All day.

Is Warmongering White House Using Ukraine As Part Of Something Bigger

As expected by some in recent times the ‘war’ and ‘fight’ in the world was never the case in Ukraine.

To consider such a concept even was madness.

World isn’t set up for warfare anymore at the end of the day.

That’s all as Ukrainians themselves would tell you.

And their President did.

This is a huge mess up by the West and the middle East surely watching on now today — as well as China at all of this:

Actions speak louder than words and the above will allow the world to resume to some peace for a time.

With respect, State Department and that woman in the UK foreign minister (not their PM) badly screwed this up.

Khan Vs Brook This Weekend Still A Good Scrap

Everyone makes mistakes though.

Don’t believe the hype next time or be brainwashed.

Middle East and Chinese economies in particular will grow hugely out of this for sure.

What a win for them and for the US army in Europe too who can now safely go home to America soon.

Watch: Remembering One Of The Best Valentines Day Massacre Fights

Big win in the financial markets for China and the Middle East specifically.

But the good news here overall for the world is — peace.

That is great to see.

You’d have to think that Ukraine are the big winners in all this too.

Latest being some bull in New Zealand maybe they are the next ones some private business should look at as regards investment or doing business them moving forward.

Them, Canada and Australia seem to be the last on the hit list as regards some countries bluffing their citizens with some bull brainwashing reports.

Not all just some.