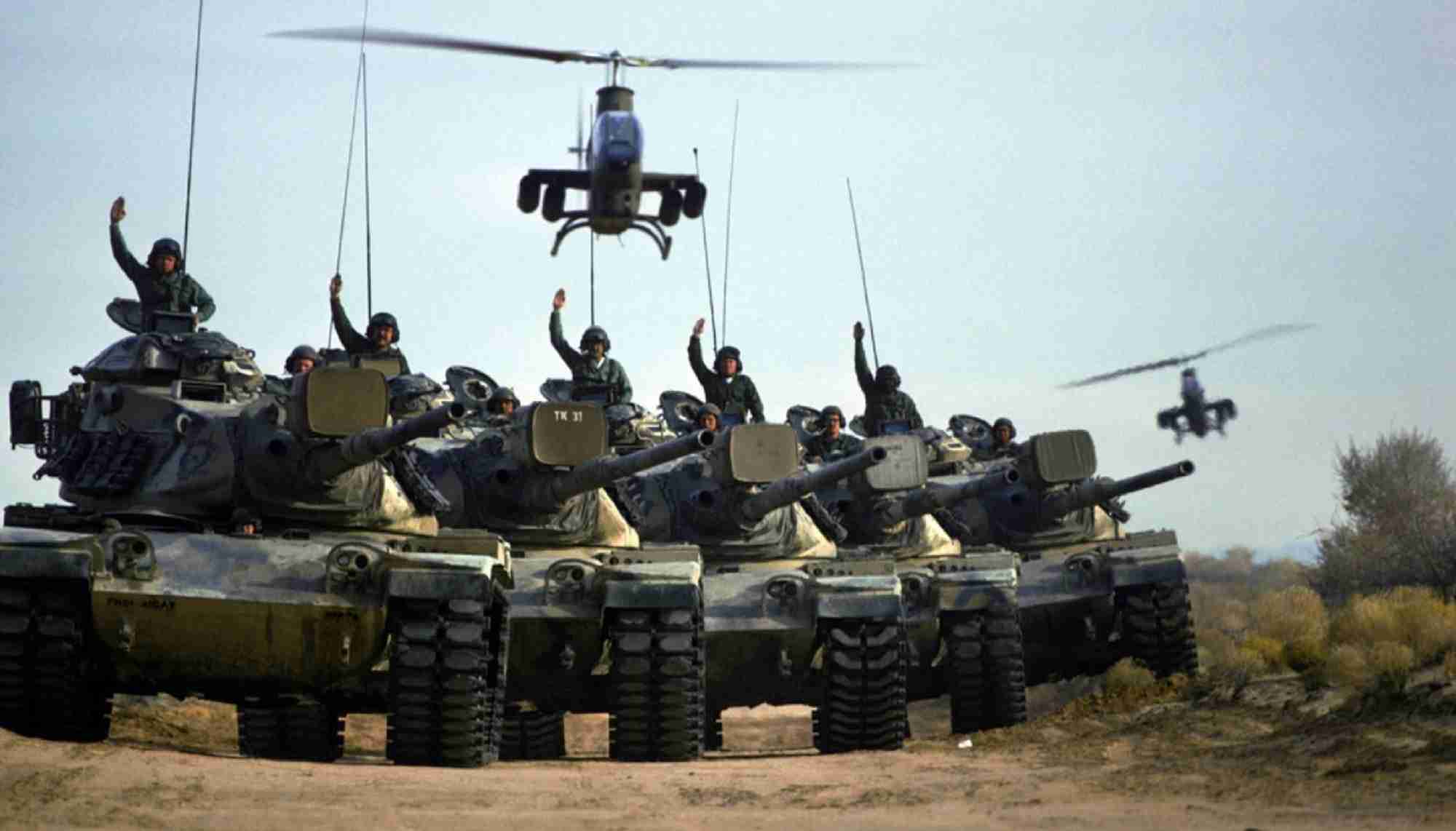 What do we have here then…

No invasion of Ukraine? 🙂

Countries around the world see what’s going on now:

Some of this Western propaganda and bull scam crap is finally politely with manners assisting some people to come to their own conclusions regarding some of the now defunct mainstream media narrative.

Is Warmongering White House Using Ukraine As Part Of Something Bigger

Great to see the above peace.

Hope these Irish individuals over here get the message now too harmless numpty moron government.

Americans too surely know what the story is and you could hear it in those US Army troops voice last week on TV that they didn’t want to be there last week.

Simple as that at the end of the day.

Don’t worry about nothing all this war fight talk will come to a conclusion as some expected many months ago.

Khan Vs Brook This Weekend Still A Good Scrap