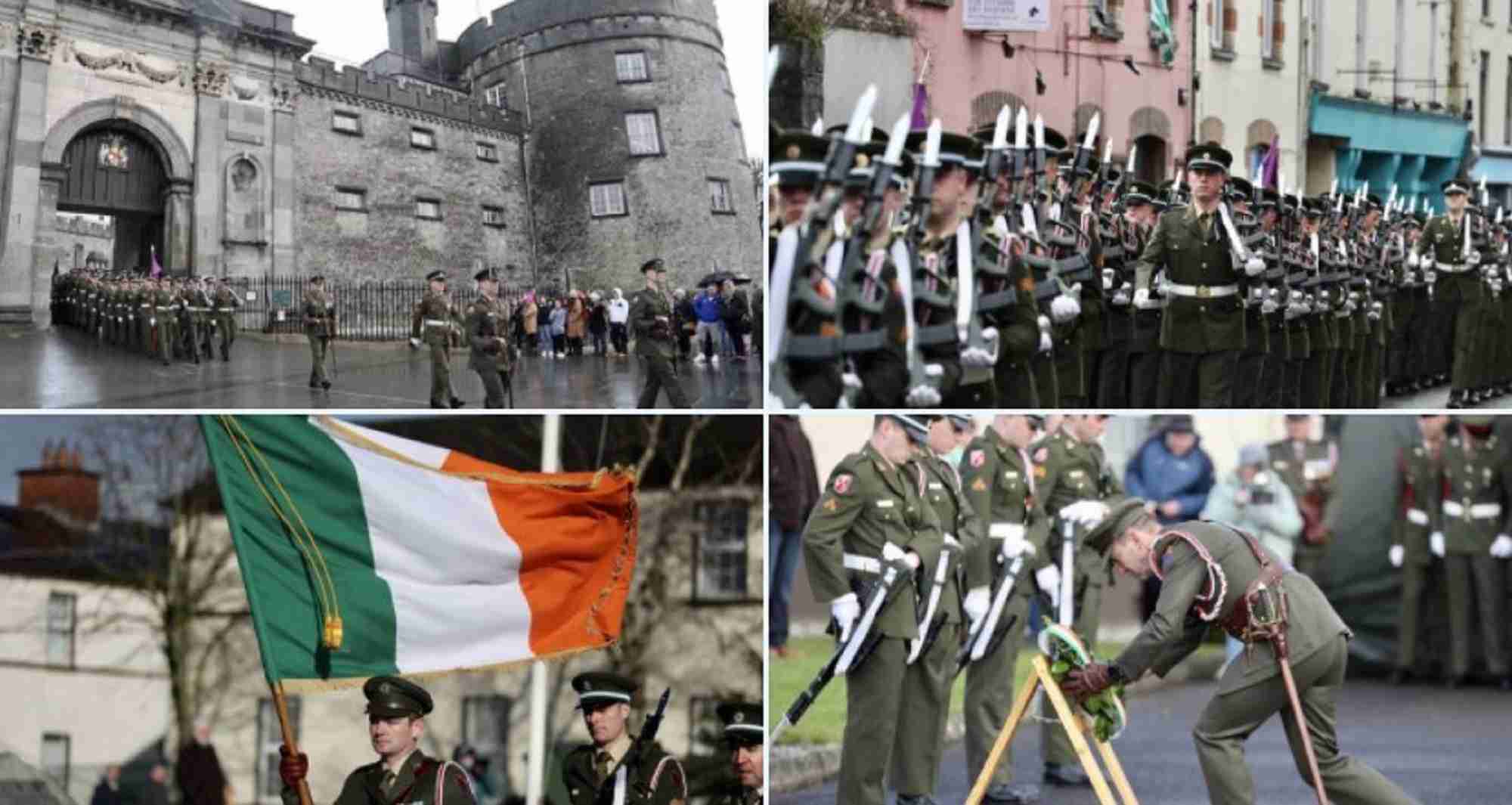 With all the talks of war in the world and fights outside the ring at least us boxing fans can look forward to a good month or two ahead.

Seems things getting a bit better in some aspects in the world.

Nice to see talks around the fight between the East and West settling a bit in recent days.

Ukraine Themselves Even Dismiss War Talk By White House

No wars will happen realistically peace is the answer as the world isn’t set up for it anymore but nothing wrong with respectful self defense surely in these times where it looks like NATO could be disbanded.

It will be at some point for sure.

What you’ll probably then see is a European army but surely any sovereign independent country can’t just rely on that either.

And have its own above too.

Pity that inflation has gone up this year as predicted by some last year and terrible to see inflation in Poland in particular near 9% that’s inappropriate.

There has to be counter measures that can be applied but at least the world situation is getting a bit better overall.

Back in the fields of Ireland great fresh air.

Finally a bit of discipline now haha no more big cities recovered from that damn Covid fully now back to 100% perfect health outside of jet lag.

No more living in cities unless commuting to them fook that rural countryside is grand not a bother.

Hope everyone had a good weekend and enjoyed the boxing.

Definitely more boxing to talk about at least this month thankfully.