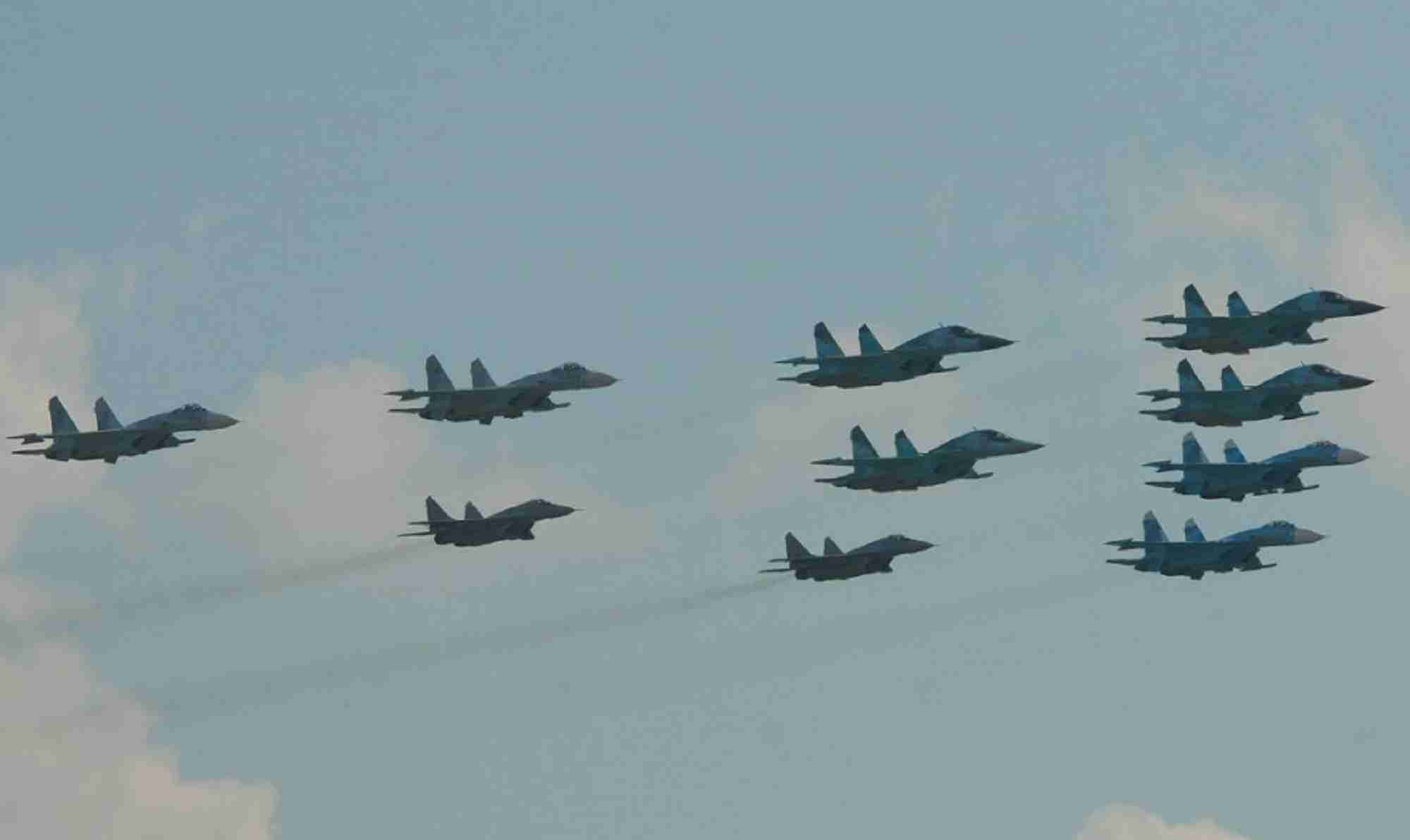 The U.S. State Department must be on of the funniest, most hilarious, slow, not very bright, group of people of the entire face of this planet.

All their rhetoric in recent months against the East and now once China get involved and their economy gets hit again in due course a change.

As Expected White House Back Off On War

Outside of stimulus they are trying to give the US economy which won’t last — they are talking peace keeping finally now in tone and attitude adjustment which has come too late:

A little too late now with the carnage they’ve caused in this Ukraine situation.

Typical of some not all Democrat administrations — just a load of hot air and smoke screens when it comes down to it.

They will be hit harder than ever out of all of this.

No one trusts them anymore.

Go Fund Me Set Up For Injured Boxer