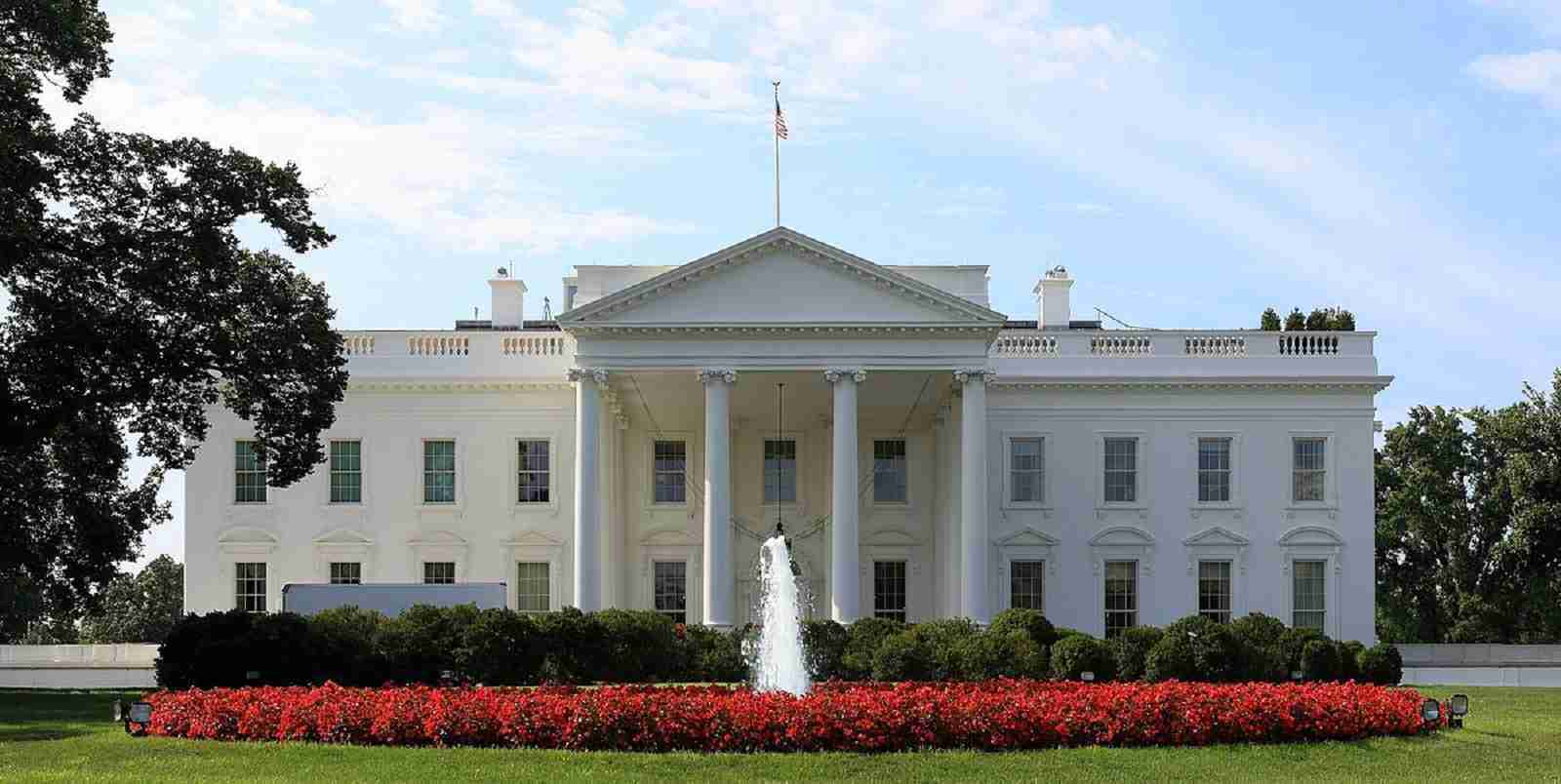 Interesting economic graph from the Whitehouse this week.

Two graphs but perhaps best to let the reader decide on the following:

Seems to be skimming over a lot of things as we’ve spoke about before.

Particularly with the greatest amount of resignations from workers and highest inflation seen in decades across the country.

Artificial economy growth based on stimulus and money from the Fed doesn’t seem like the growth is organic in entirety.

Particularly with talks of the Fed raising interest rates soon:

Consider that, if inflation were to also increase, when formulating what real growth actually means in an economy for the average American.

Higher borrowing costs could in theory slow down the rise in inflation (linked to the cost of living) but also, if it didn’t, it could create a double whammy effect and make things even worse.

The Greatest Fighter That Ever Lived

Again, for the average American.

Things like supply chain shortages also need to be factored in for inflation.

While a lot of positive signs now exist in the world economy this US administration remains to be seen. These statements are nothing more than smokescreens and hot air when trying to be fair in making an assessment.

Big respect to the Canadian truckers by the way at the moment.