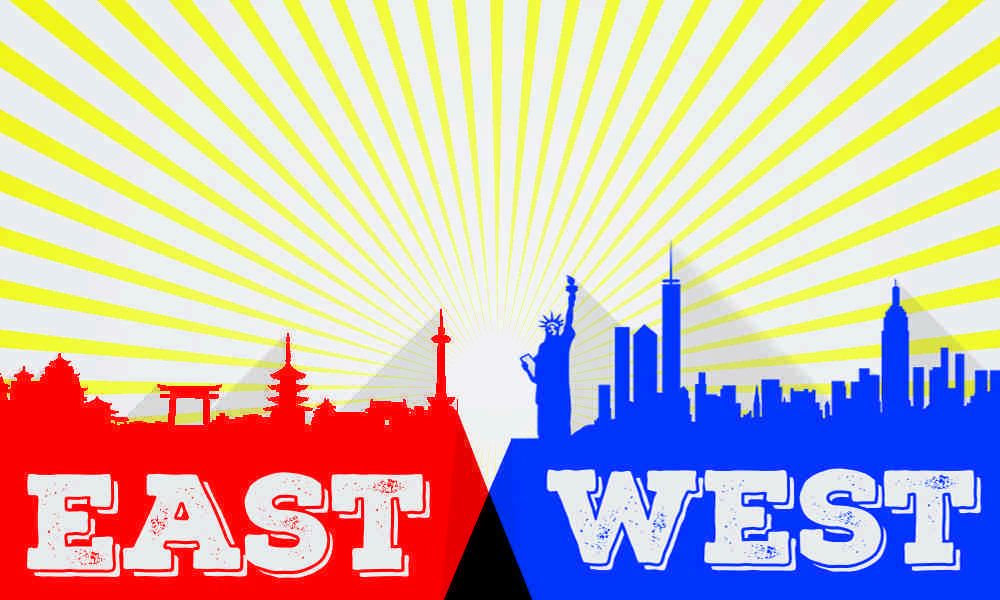 While the Cold War has long ended many years ago the recent conflict between the US and Russia seems to have if nothing else, brought about old lingo reminents from it and maybe some old biases.

In the interest of fairness without taking sides it is always important to consider the perceived other side’s argument, even if it could be wrong or you don’t agree with it.

After all, isn’t that what democracy is about.

The Russian Twitter page makes for some interesting reading in some sections that challenge some Western propaganda, largely orchestrated by the current American administration who still, won’t acknowledge that China are backing Russia in the situation with NATO as well as likely many countries in the middle East.

Russia maintain they will not be invading Ukraine and say they are open to talking to the West:

Russia in Jordan on Twitter: “🇷🇺 Ambassador Gleb Desyatnikov met with the leadership of the Committee on Arab and International Affairs of the Chamber of Deputies of the National Assembly of #Jordan. In focus: problems in #MiddleEast region, the state and prospects for the development of bilateral relations. https://t.co/YmNjCXlP4r” / Twitter

Russian Mission UN on Twitter: “Despite the US🇺🇸 attempts to bill itself among the leading advocates of #children’s rights, #Washington has little to be proud of in this area. The United States remains the world’s only country that refuses to ratify the Convention on the Rights of the Child. https://t.co/rl1zj3aa2m” / Twitter

Russia in Israel on Twitter: “🇷🇺🇮🇱 On January 26, Ambassador of #Russia Anatoly Viktorov took part in a special event organized online by @IsraelMFA on the eve of #HolocaustMemorialDay. He participated in the candle lightning ceremony to honour the memory of six million victims of the #Holocaust. https://t.co/X1ymILdcXh” / Twitter

MFA Russia 🇷🇺 on Twitter: “💬 Russian MFA Spokeswoman Maria #Zakharova: The Western media have never produced a funnier fake story about us. One would think such thing couldn’t be made up, yet @Le_Figaro accomplished the impossible https://t.co/7thVwo3ZyO” / Twitter

As you can see, serious when they want to be.

But also quite funny sometimes too the Russians.

That maybe some legacy media are reminiscent of regarding NATO.

Considering now how long passed the Cold War was moreover.

Seems to be a much more mature, grown up and sensible tone from Russia compared to the current US administration.

Not to take sides but the US administration really coming off badly in this and that’s without China or the Middle East even getting involved yet with sanctions of their own.

It will all work out in the end.