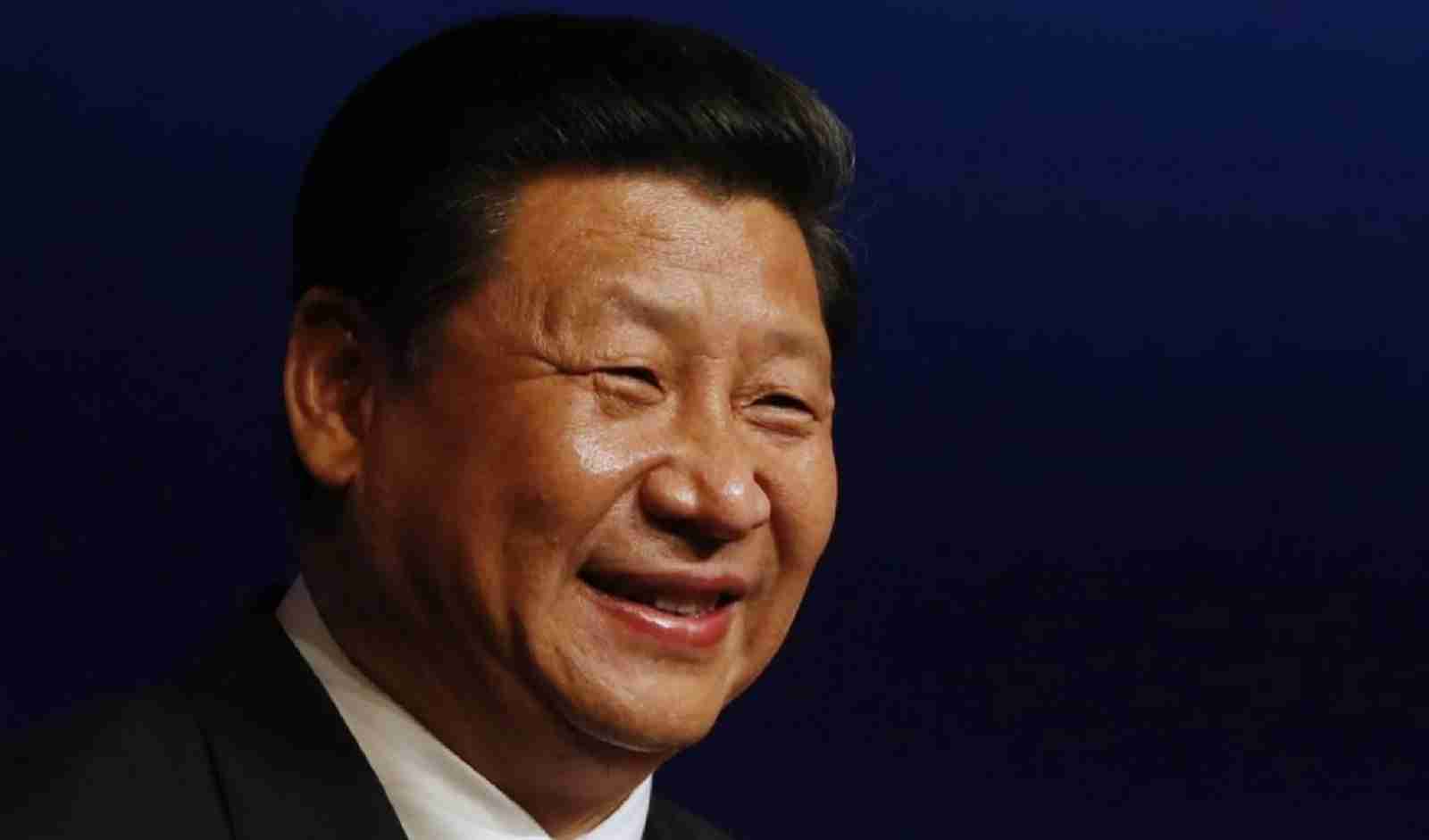 Current leader of the White House President Biden has put out a rather odd statement today.

Considering that the world will rise up again but certainly not America after the fiasco the markets are seeing at the moment:

Some warned about this some time ago.

The White House have said the following:

President Biden on Twitter: “Here’s the deal: America is the only leading economy in the world where the economy as a whole is stronger than before the pandemic. Our economic plans are working.” / Twitter

By the following you mean: