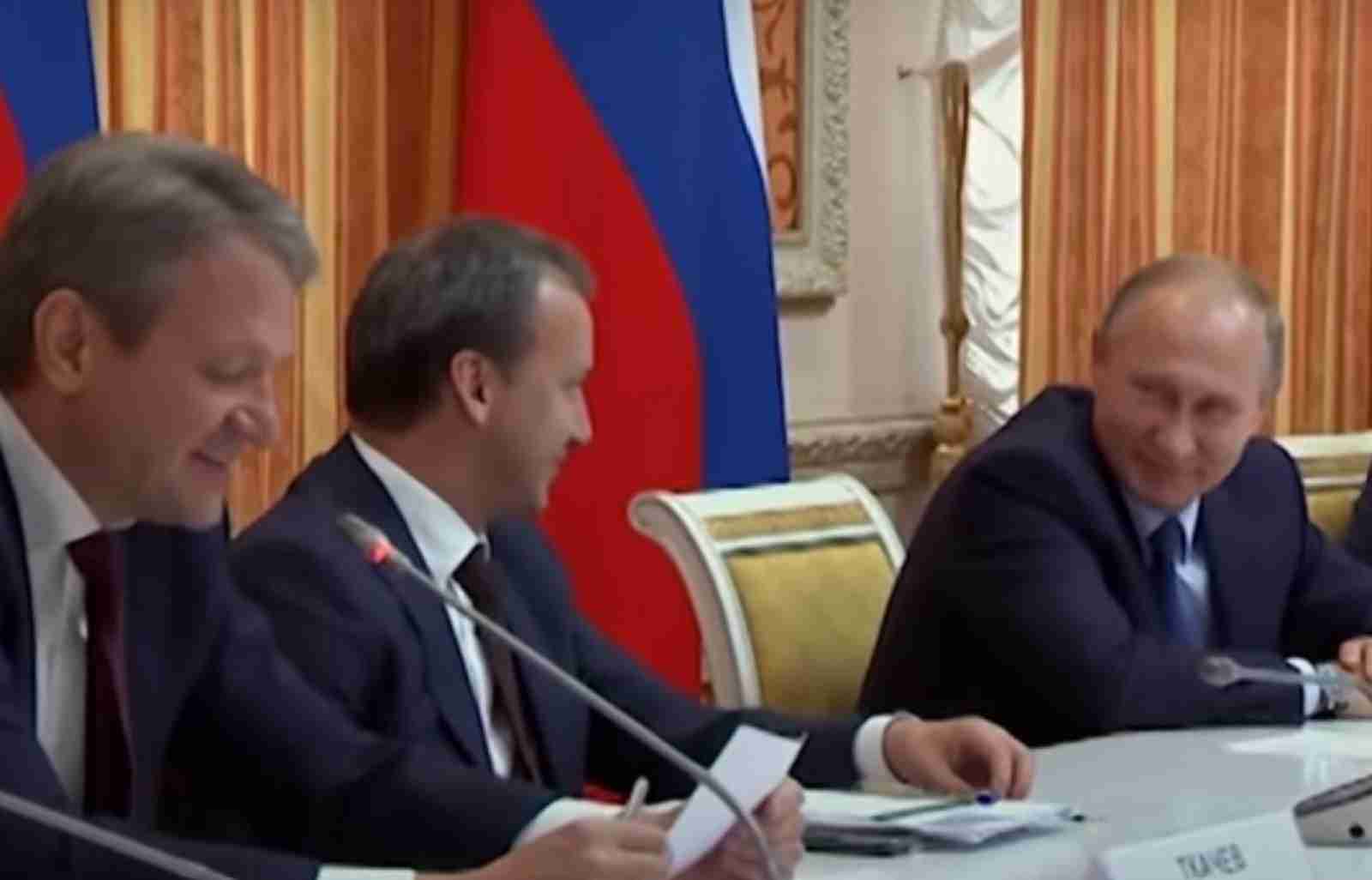 A little sick at the moment in bed and woken up by some bloody useless Irish Embassy person today on the phone, wow, these Irish government and army defense people are in even more trouble than even first expected. Dear oh dear. Bloody mess to sort out by the looks of it.

What happened to them at all.

As regards this new thing in the ‘news’.

Do us a favor will ya.

How is this standard military exercise off the shores of Ireland anything to do with anything — in reality — in the coming weeks?

Countries do these things all the time.

Anyway, this whole Russia vs USA thing is a farce.

Complete joke on the American side.

America clearly fearful after alleging that they withdrew some staff from Ukraine Embassy (if you say so, by the way), even though they didn’t withdraw them all, and even though some Ukraine people are saying America are over the top in all their rhetoric at the moment 🙂

Of course Russia are not getting ready to invade Ukraine how are some people so dumb that they are falling for this bull.

Look anyone in the now sober mind can wake up and smell the coffee here at some of this stuff.

You’re being lied to by this American Administration. Simple.

This current administration and democrat party are at the route of so many problems in the world at the moment it’s crazy.

People see through them now the last few weeks.

As regards this Ukraine issue (a non issue really).

It is clearly an issue with NATO not being fit for purpose anymore.

Just a smoke screen to bring in a new proposed European army thing.

America are not mentioning China for good reason.

Why do you think that is.

Besides China backing Russia and being close trade partners that is.

Yes Chinese sanctions on America and Europe would be ten times worse than anything that could be done the other way round to Russia.

They also know China are winning in the financial markets and have already invested not only into Europe heavily but even allegedly members of the US President’s family in recent years.

No wonder they are staying quiet.

Chinese must be laughing their heads off at some of the American rhetoric at the moment and you can’t blame them.

No such thing as East vs West anymore.

Just China out on their own now running the world and America left in the cold wondering what the heck happened and how their own people began to rise up against their current administration peacefully and lawfully.

Harsh on the good people of America who got hood winked by this shower of clowns’ current administration.

Basically what’s going to happen out of all this bull talk from America is this.

Peace will resume around the world and the US administration involved in this fiasco (as well as the pull out of troops earlier in the administration in the middle East) will go down as the worst government in the history of America.

The current administration will do nothing (as clearly already shown with their bull threats) and have already shown how much fear they have by some of their crap in the media and allegedly asking citizens to leave the Ukraine (for no good reason).

A European army of some sort will then form out of all this, as NATO will no longer be able to put troops on borders of countries like Russia.

Send the men home to their home countries.

The whole thing is a non-story in some regards that America have lost even more from now, financially and everything else with this administration.

Wow this administration has collapsed in real time.

Who cares about them anyway. Good people around the world see through them now.

The real story is what is going on in America domestically at the moment and internally, and likely a new government that will be formed in the USA sooner before many think.

Even Germany reportedly are slow to fund NATO anymore.

Germans no longer listening to this American administration either anymore.

That says it all.

This American administration have fallen flat on their face. That’s it for them.

At least plenty of other great countries around the world to pick up the pieces of opportunity. PESO goes up for instance. Dollar go down.

We don’t know anything each to their own 🙂

That don’t exist because people have quit their jobs in the ‘Great Resignation’ over the last year or so.

The cost of living and job numbers mentioned here garbage and people see through America lying to them and the world now.

Game over to this administration check mate you chumps 🤣

The White House on Twitter: “President Biden has grown the economy faster than in decades and added 6.4 million jobs — more in one year than ever on record.” / Twitter

Much love, peace and prosperity will resume in due course in the world.

No one perfect, God is good. Not about going to mass or church services, or anything like that all the time, guess all any of us can do is improve, mediation and prayer when you can, get back on the horse after you fall, focus on the word and improve, look after yourself and one another.

Excellence in increments and progress overall can be huge but definitely the world needs to work together.

God’s love unites everything and a bright light in these times for sure.

Each to their own, much love 🙂