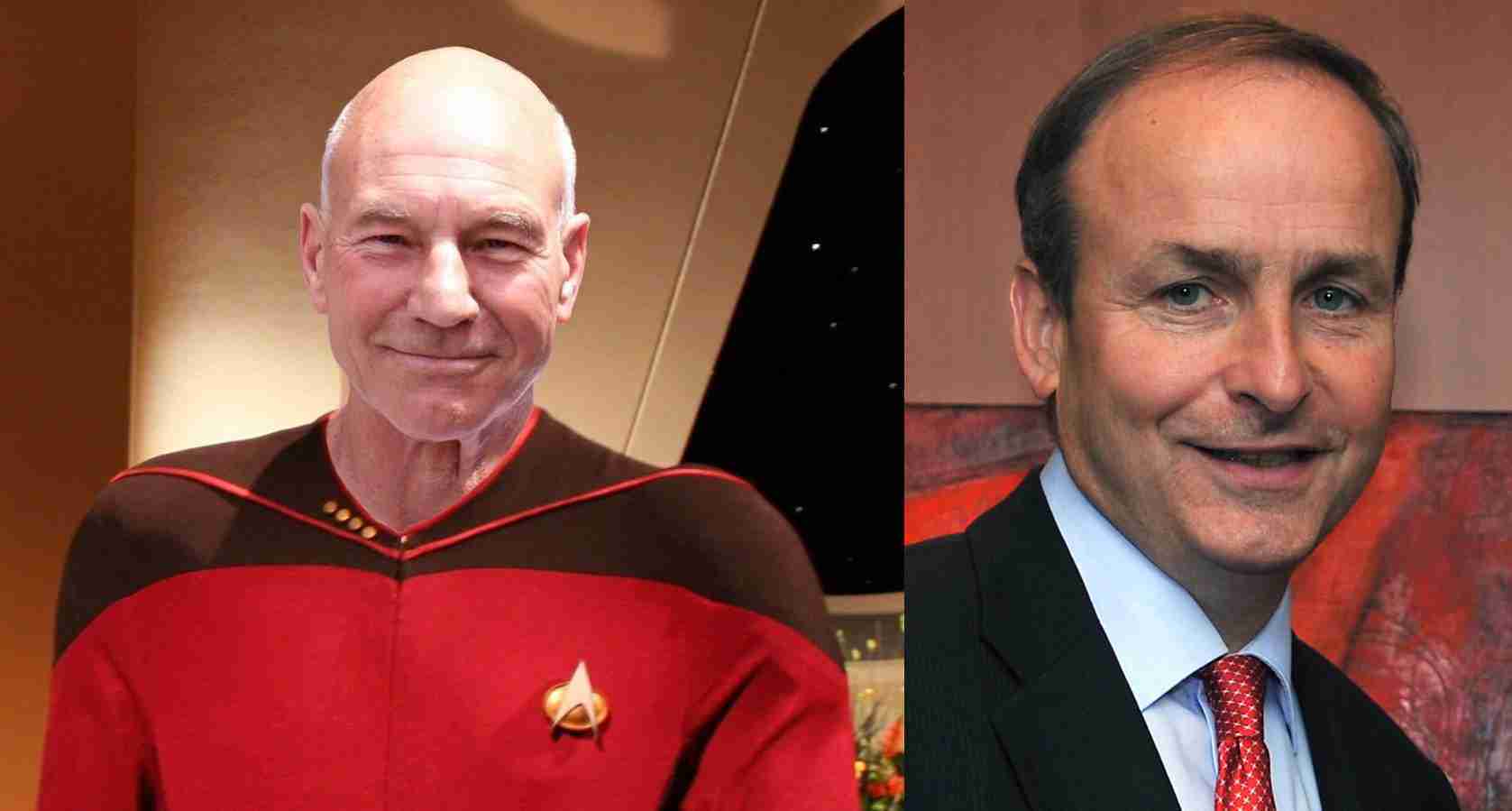 As people finally begin to wake up and smell the coffee and realize the jig is up in some of the allegedly rich West countries, people’s frustrations are growing.

Corruption is surely rife in many of these alleged rich West countries and the comments under this show people’s patience is now finished with the world situation:

The old captain Picard of the Ireland ship above sinking now unfortunately it appears.

Nothing against that Irishman Michael but that speaks for itself.

As relating to the captain and leader of Ireland etc.

That European project thing as predicted burning to the ground in flames at the moment too.

Quickly and brutally getting killed it appears.

People’s time for some corrupt politicians, civil servants and diplomats from some of those rich European countries clearly expired now.

Hopefully things turn around and get better soon.