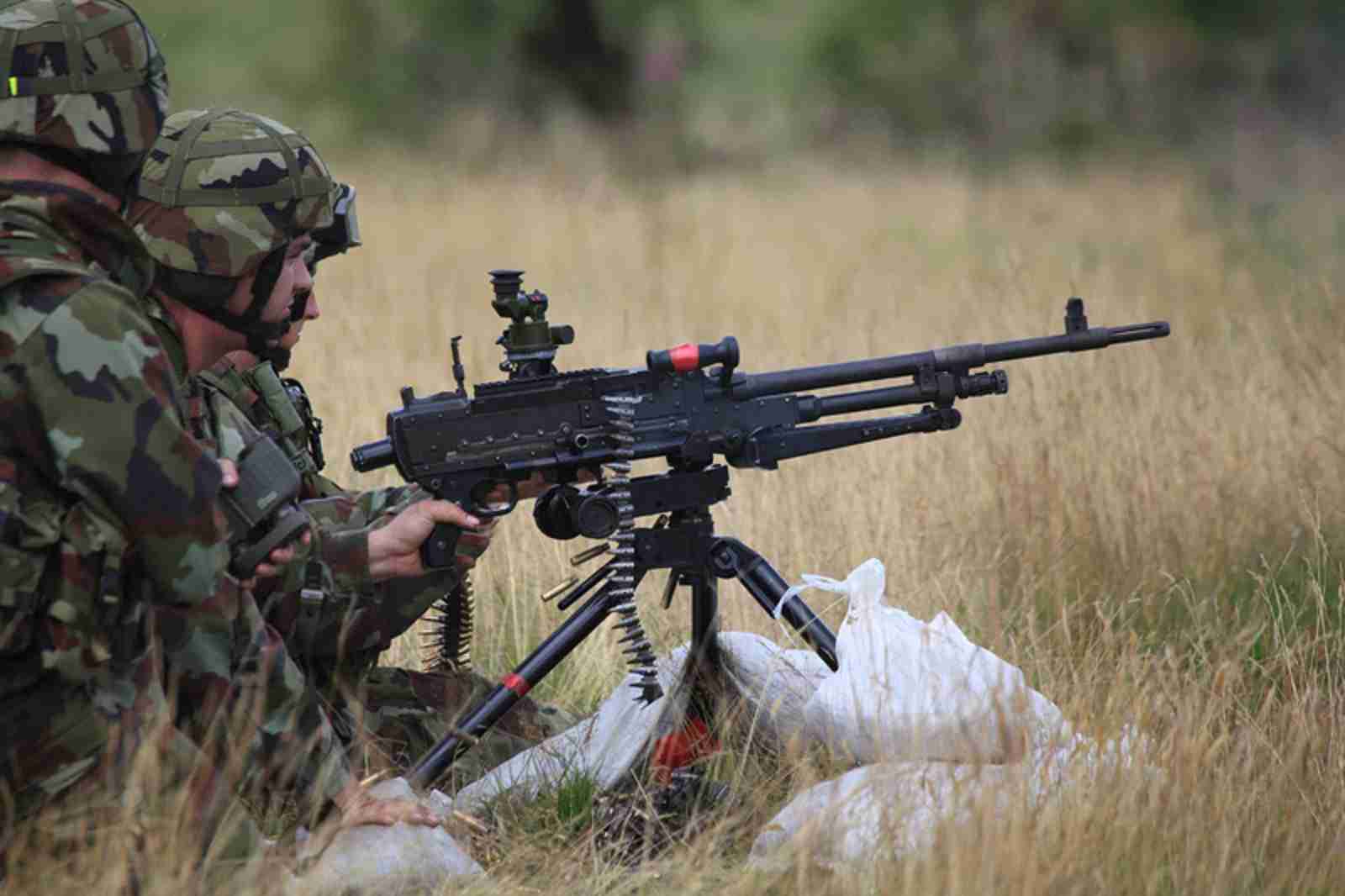 While boxing is quiet at the moment most fights seem to be involving politicians, civil servants and diplomats.

It would appear that the moral in some quarters of elements of some of the corrupt current Irish regime and government has been ruthlessly and brutally battered.

Each to their own beliefs.

The Irish minister of Defense/Army here not in great shape, clearly his moral brutally beaten down in recent weeks, in what was predicted long ago for his country, who bet on some of the wrong things in the end, too late now amigo:

Good job of defending and protecting the country you did you incompetent.

How did that go.

Seems like your storm is just arriving right about now.

You think these times are tough, you don’t have a clue, this is nothing, this Defense guy above and his department overseas the worst of the worst Irish foreign ministry.

Hopefully things get better down the road for these people’s sake.