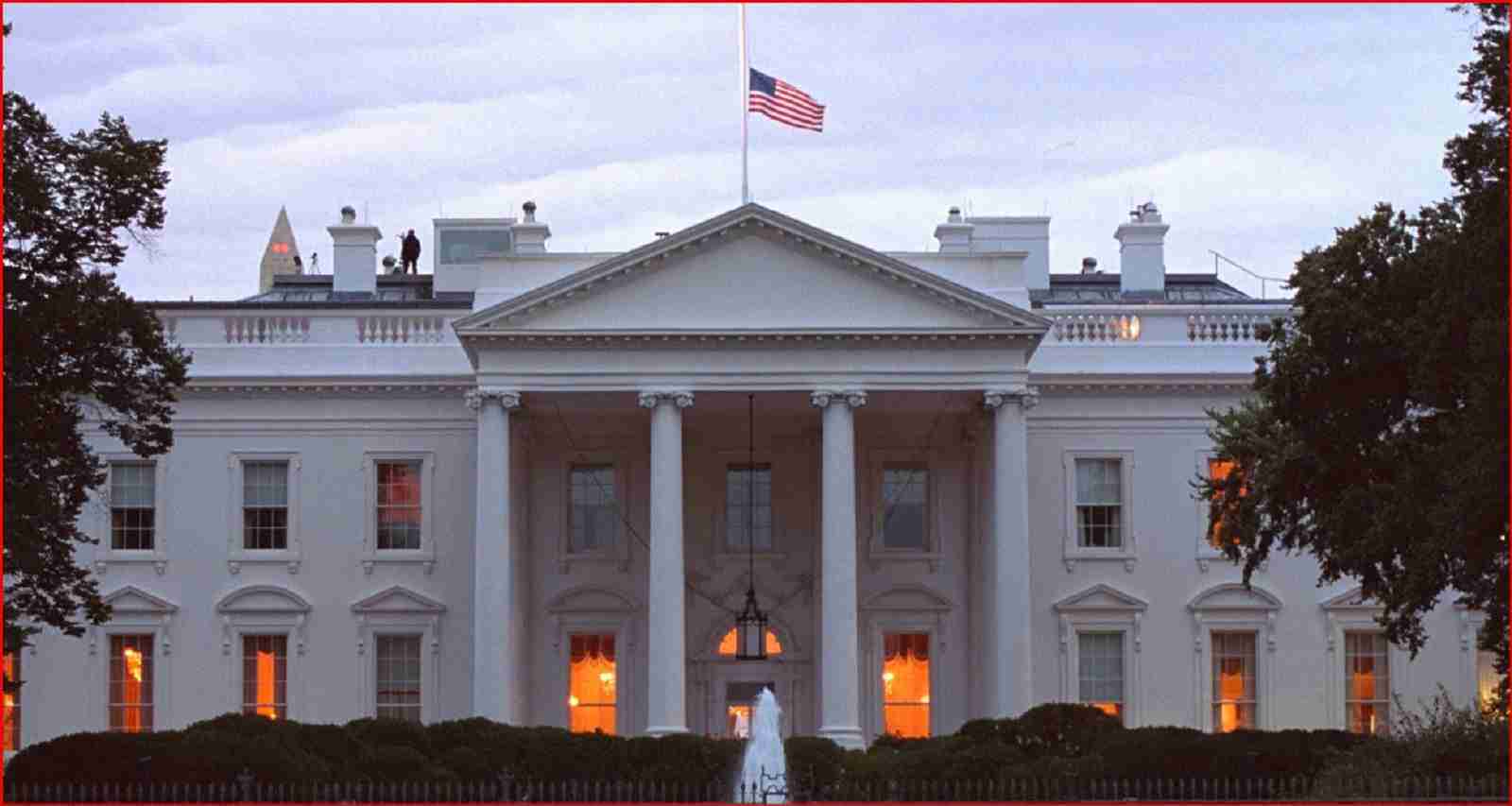 It is certain as inflation continues to go up that all efforts from the current administration to try to deter Americans leaving the country more and more or get back into other people’s good books are currently proving negligible.

You speak to the average American across the country and they’ll tell you the cost of living is out of control.

Jobs announcements and new program benefits wiped out by inflation.

Contempt for alleged politicians, diplomats and civil servants at an all-time high in history in some of the rich Western countries.

Exasperated at a growing rate by the current world situation.

Despite the White House trying to say different:

No one buys it or believes that sentiment from the White House who are crashing and burning at the moment.

The incompetence of aspects of the administration staggering.

White House Omits The Real Reason Unemployment Is Down