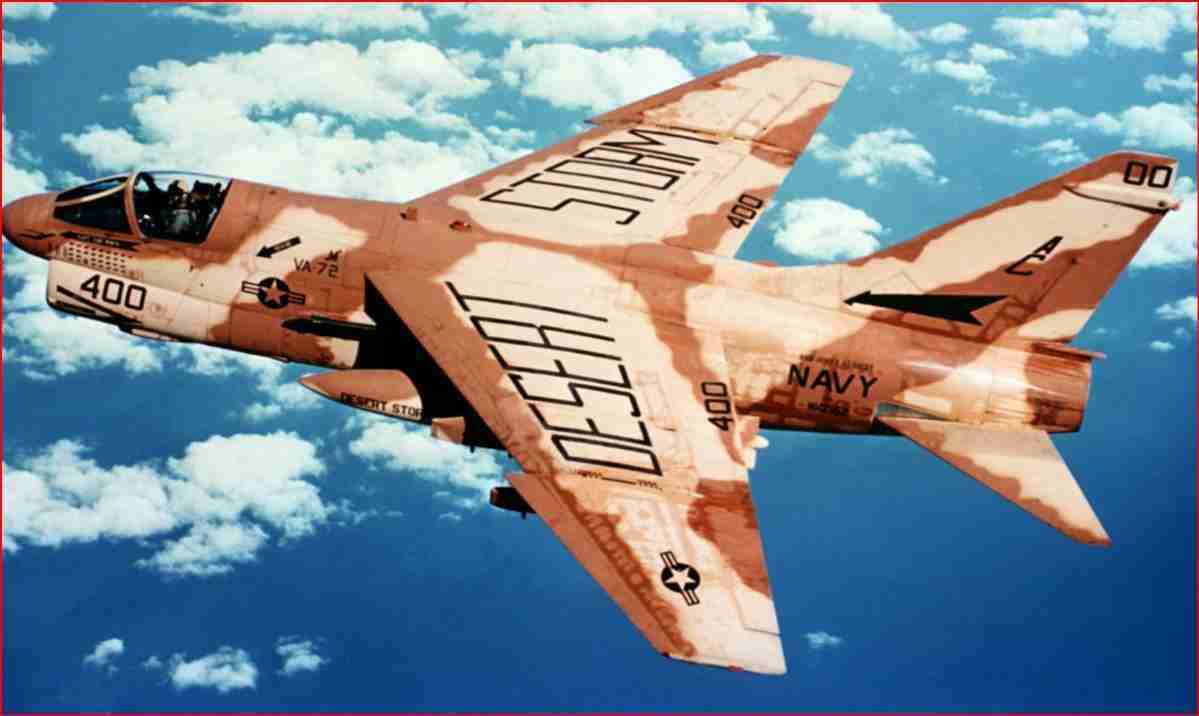 Their empty threats finished now. So be it. Very well. God is good 🙂

While warfare easy and enjoyable no place for it in today’s times. The planet would be destroyed ruthlessly by nuclear weapons.

That’s why when you hear the talk of ‘force’ recently from Secretary of State Antony Blinken you know it is cheap talk.

Peace is the harder thing to do but they have no choice but to do so now.

White House Omits The Real Reason Unemployment Is Down

Currently there has been some unrest in the great country of Kazakhstan (where boxing fan favorite Gennady Golovkin is from).

The Russian army have now actually helped more peace and stability in the region at the moment (not the US Armed Forces).

During a time which some subsections of the incompetent, currently collapsing Biden Administration were doing talking but no actions:

Good to see this lesson of peace and de-escalation brought about at this time.

Ask Ukrainians (one of the great boxing countries in the world) in the Ukraine and guarantee they would say NATO should move back troops as well as any other side.

At the same time and at an agreed location.

All day. All day.