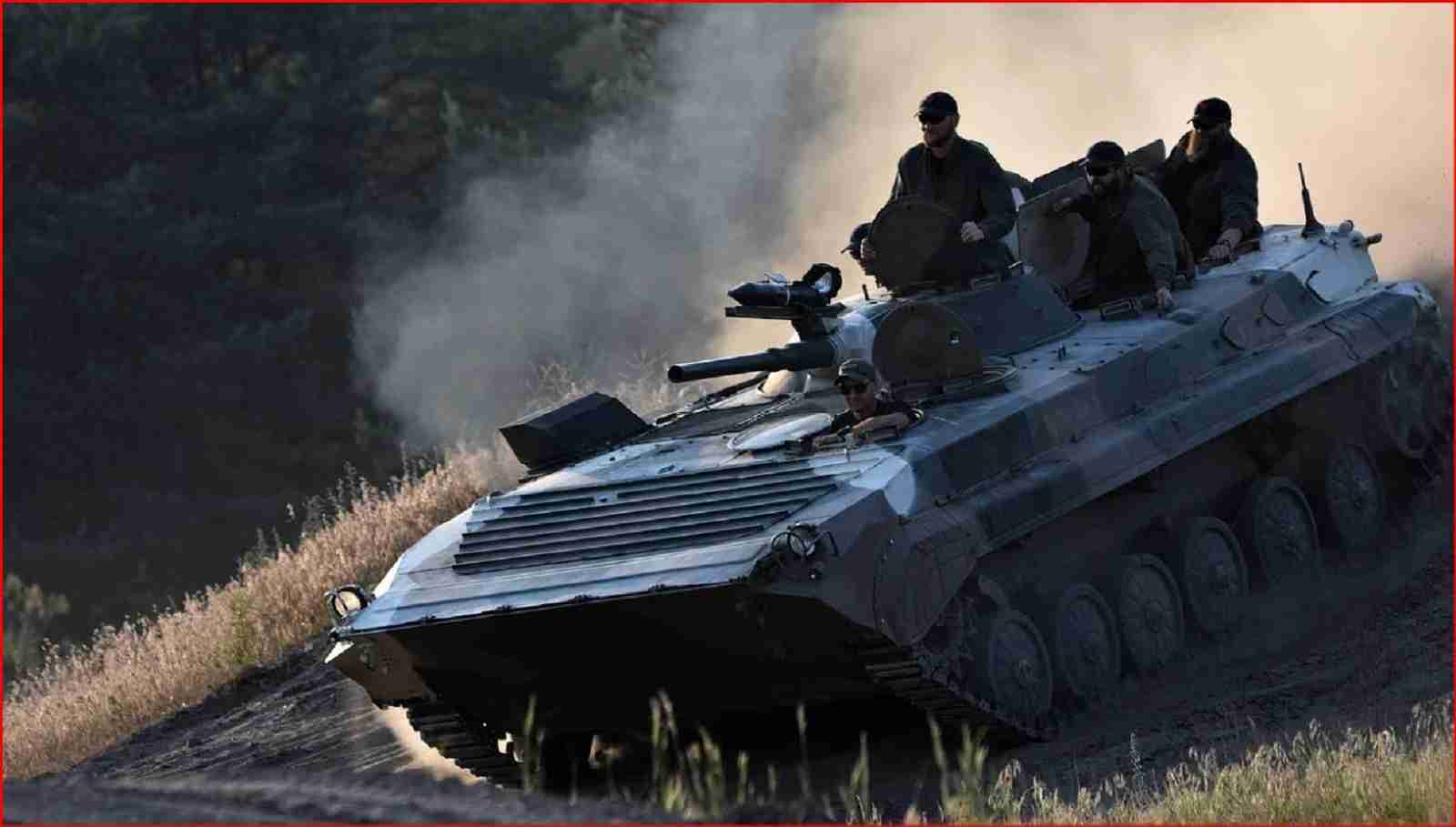 The United States’ policy, values and morals is undermining itself at the moment with the White House’s own statements.

As mentioned before they don’t need to be concerned about domestic or foreign enemies many times.

As they are doing such a good job of ripping themselves and their own people apart, at times.

Latest being this in the ongoing fight with China and Russia:

Some of the above useful but for fairness, with respect, let’s break down a few facts of life.

NATO has not shown to be equitable for any members States in it anymore.

Troops are just picking up a pay check these days.

Sons Of Boxing Legends Can Continue Next Generation Of Story

Send the men home to their countries.

Give them jobs in their regional armies or peace keeping missions.

Localization and redeployment of the troops will be more effective for all countries and budgets.

Perhaps an initial ice breaker would be to move troops on both sides.

An agreed distance away from mutually agreed locations.

Blinken Continues To Play Blame Game As He Escalates Tensions

At an agreed time.

Both to fall back peacefully which would facilitate an environment of de-escalation.

No one is going to war in today’s times as nuclear war would eliminate the human race quickly, without hesitation and ruthlessly.

Warfare always easy and enjoyable but not appropriate for the current 2022 planet anymore.

Earth would be destroyed by it instantly these days with so much access to nuclear weapons by so many nations.

Best to let us boxing fans enjoy the boxing wars in the ring.

By the boxers in the coming time and times ahead.

We don’t know anything.