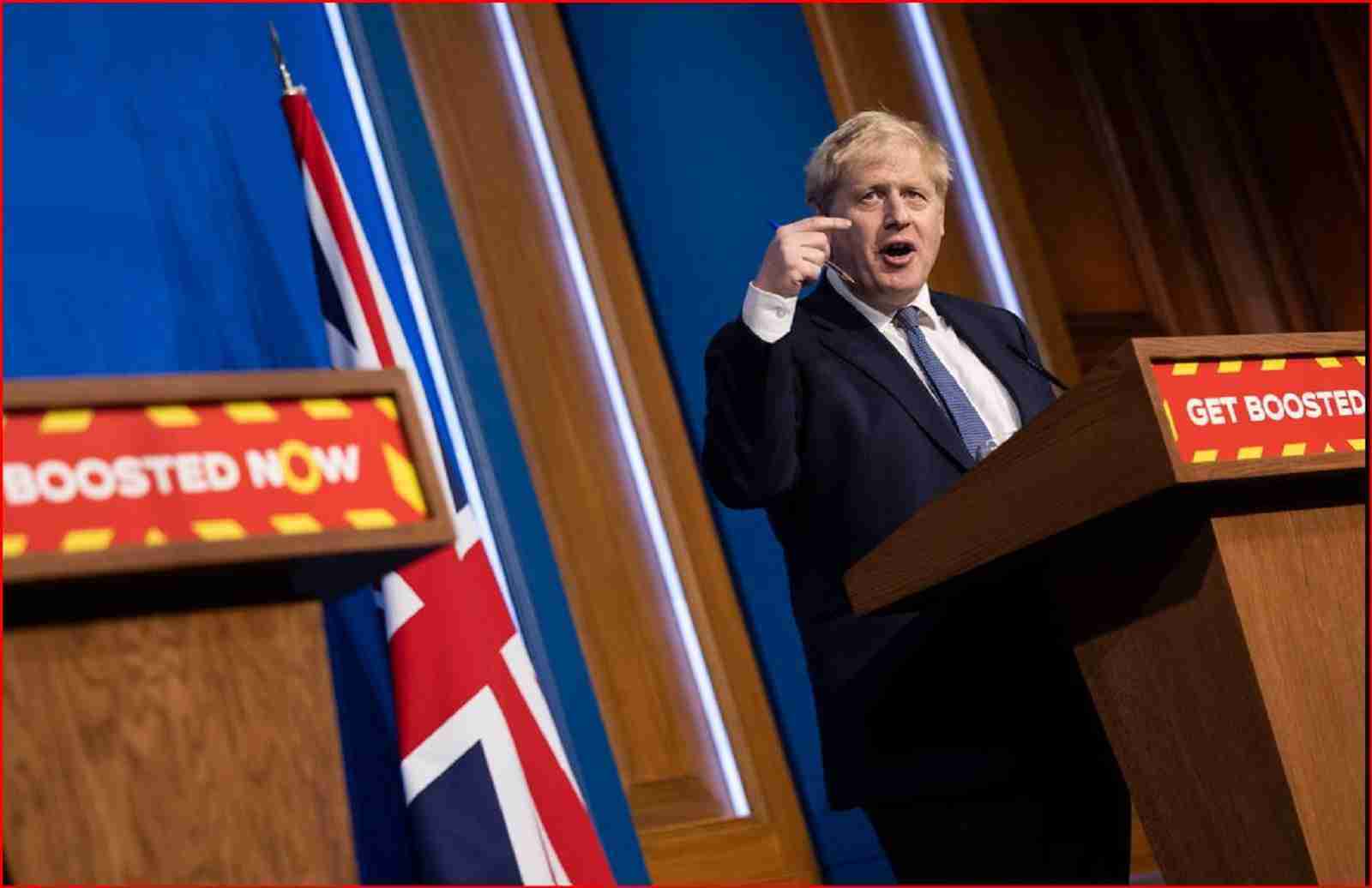 Seems to be a lot of tensions in the world for sure at the moment.

As boxing was cancelled in England for the month of January it appears there are some fights outside the ring.

As relating to the government and leader Boris Johnson:

Thoughts and prayers to that poor woman going through that terrible grief above.

As regards Mr. Johnson, no one perfect of course and all humans only limited anyway.

Hopefully the situation improves for the people of England.

It seems young people in particular and all the new protests starting are more so in some of these ‘rich’ ‘Western’ countries in the world.

Then in other places.

The poorer countries have become more cool than some of these richer ones.

One thinks of a Swiss New Jersey individual in times like this, in terms of reasonable, lawful assumptions relating to some (not all) of the ‘Rich’ ‘West’ countries:

Pity no boxing there in the UK month but as usual the USA will pick up the action for the sport for the most part.

This happened before and boxing will carry on.

Hopefully the great BBBOC boxing authorities will be able to get boxing going again in due course in February.

Khan vs Brook looks to be great fight over there next month.

Some great fights for us boxing fans to look forward to still in the coming weeks and months ahead.