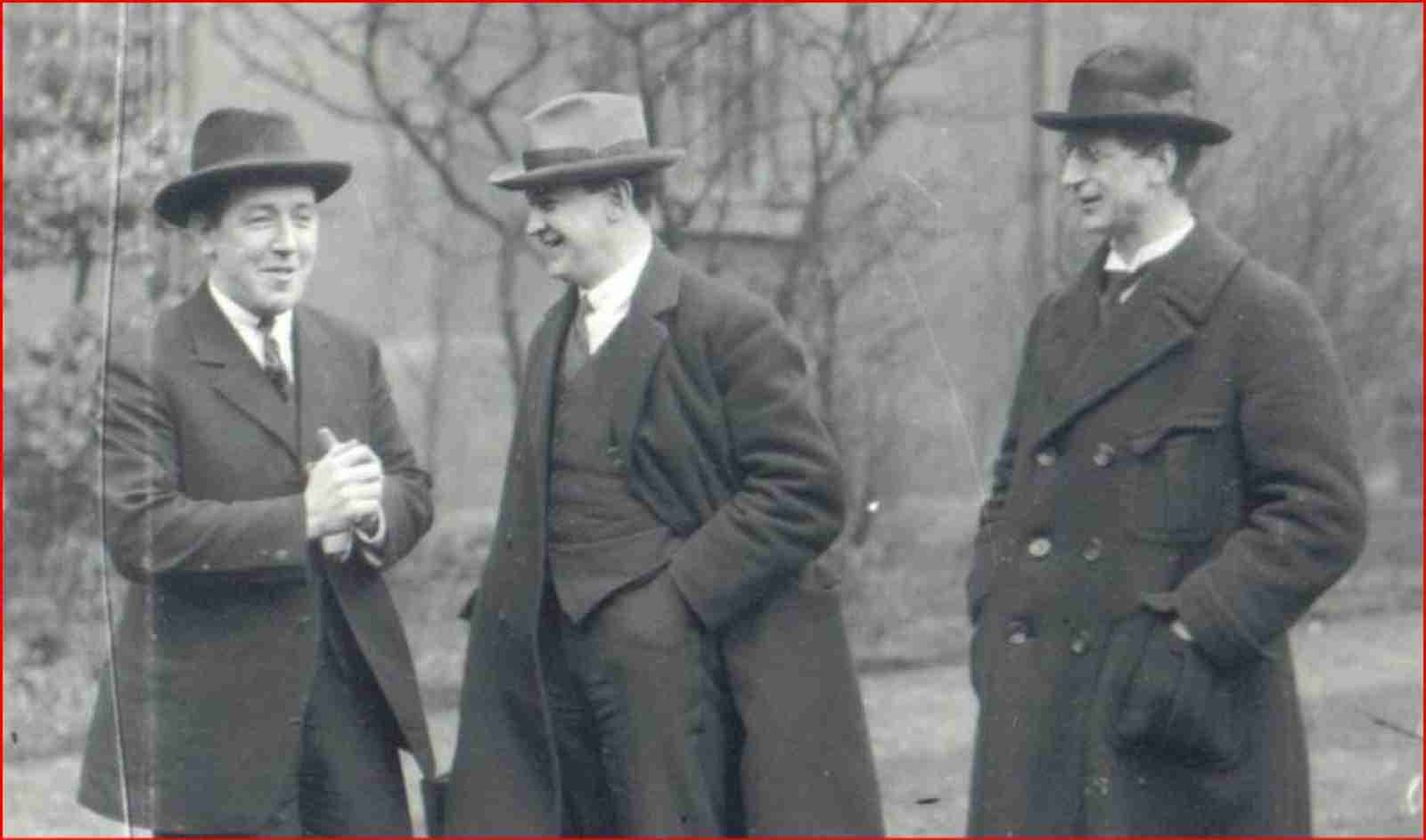 The ‘Fighting Irish’ have long been a big part of boxing history.

Irish-Americans accounting for 10 per cent of America today so the Irish in some ways have shaped the world.

Today marks 100 years since perhaps the most important day in Irish history.

A lot of times Irish-Americans don’t know some aspects of Irish history.

Today 100 years ago the ‘Anglo-Irish’ Treaty was ratified in Ireland.

After a close diplomatic discussion it was passed and it facilitated (most of but not all of) Ireland to independently govern itself for the first time as its own sovereign country down the road.

Outside of British rule that previously was in place before that.

For many hundreds of years.

With that being said, six counties were left out sadly of that new Irish free State at that time.

An Irish free State was not really ever the case though to some.

Say that to someone in Derry and ask them their view.

You can agree to disagree respectfully and peacefully in life at the end of the day.

This is something that likely will allow for a unified island of Ireland in due course.

Talks of it as much permeating in various quarters in recent years.

Easily the most important person in Irish history ever — Irish leader Michael Collins — negotiated the treaty to the best of his ability this time 100 years ago.

But many disagreed at the time with prominent Statesman Irishman Eammon de Valera who oversaw him.

In sending Irishman Michael there in the first place instead of going himself.

Knowing that Irishman Michael would never get the whole island’s freedom negotiated.

As he was never a politician really.

And maybe to save face with the public by letting Irishman Michael take the flack from any fallout.

Both Irishman Michael and Irishman Eamon key figures in today’s anniversary and in Irish history up until now over all.

Allowing for at one time alleged anti-Semitism, anti-Jewish sentiment to exist in a tiny element of Irish government:

With the greatest of respect, both Irishman Michael and Irishman Eamon very important in today’s anniversary however.

With that being said, peace and prosperity and economic opportunity appears to be available more so for the small island of Ireland in the future if it was together as one island in years to come. Maybe, we guess…