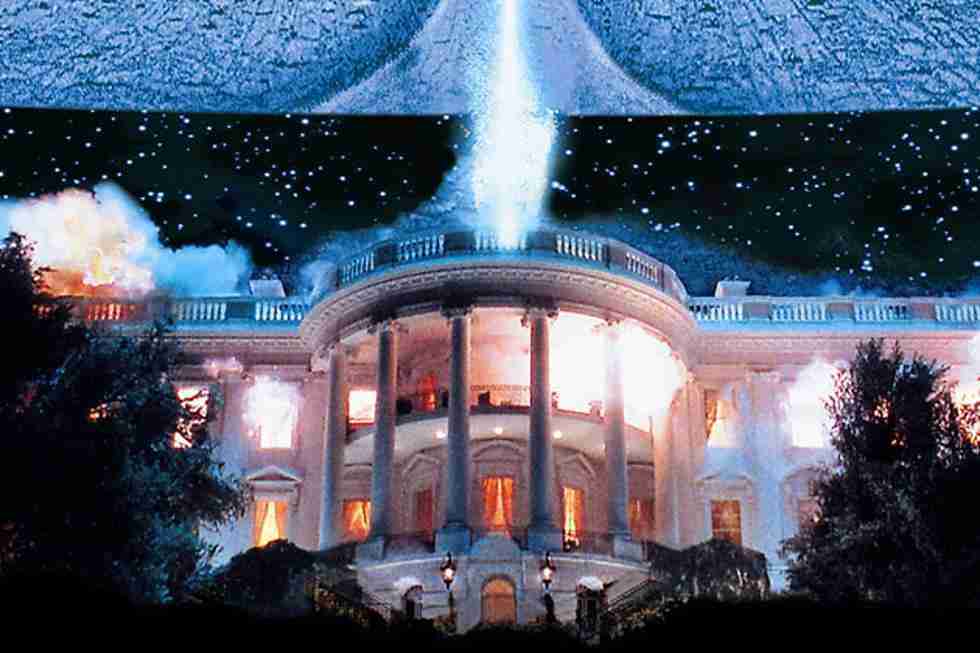 Secretary of State Antony Blinken has backed down in recent times, as expected he would, after realizing that China, Russia or many others no longer fear America after the last two years.

It appears President Biden is now also talking diplomacy after initially talking about consequences that he was never prepared to follow through on.

Heavyweight Picture Says It All On What Boxing Is All About

Cheap talk now that has left the US weaker than ever before unfortunately. Terrible.

Advantage East now against some of the corrupt leaders, diplomats and civil servants in some ‘rich’ Western countries, who’s donations, spurious statistics and reports, and money, does nothing to save them anymore, as they continue to get crippled worldwide.

Hopefully ‘democracy’ or certainly diplomacy — will prevail in the coming weeks — if the US does not want to ignite World War 3 economically (not in nuclear terms) and get totally destroyed after silly comments from Blinken recently below.

Certainly the US already getting killed by China in some financial markets now. Cold war in financial terms an easy win for them now.

Many nations in the East who likely just pretend to be allies with America must be laughing their heads off at the sad State of affairs in America at the moment.

Maybe they think why bother destroying them even, particularly when the country is just ripping itself apart anyway.

Sad really, was warned about in advanced by some. Now they will likely pay the price and be crippled in due course for not taking the appropriate action.

Best to leave the fighting done in the boxing ring and let us boxing fans enjoy the fights.

Plenty of good fights to look forward to this year in boxing.